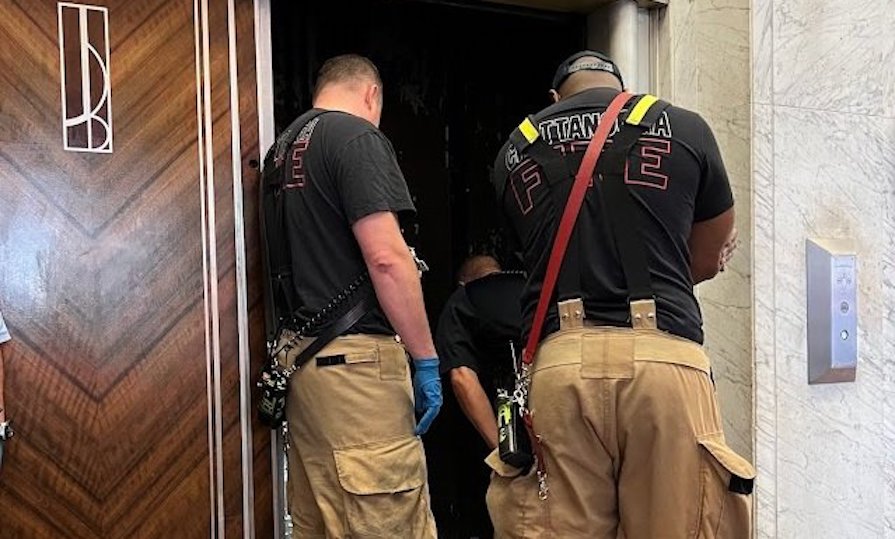 It happened at 735 Broad Street.

Additional units were sent to the scene when information was received that the patient was at the bottom of an elevator shaft.

Officials said that the man was reportedly part of a crew working in the building and he fell approximately 20 feet due to the elevator car not being in place.

Firefighters made access to the injured patient from the basement and he was packaged for transport to the hospital.

"Are you happy when you see Black in the mirror?” Parents claim a man was so comfortable yelling racial slurs and the N-word to a group of Black students because he thought the boys damaged his vehicle