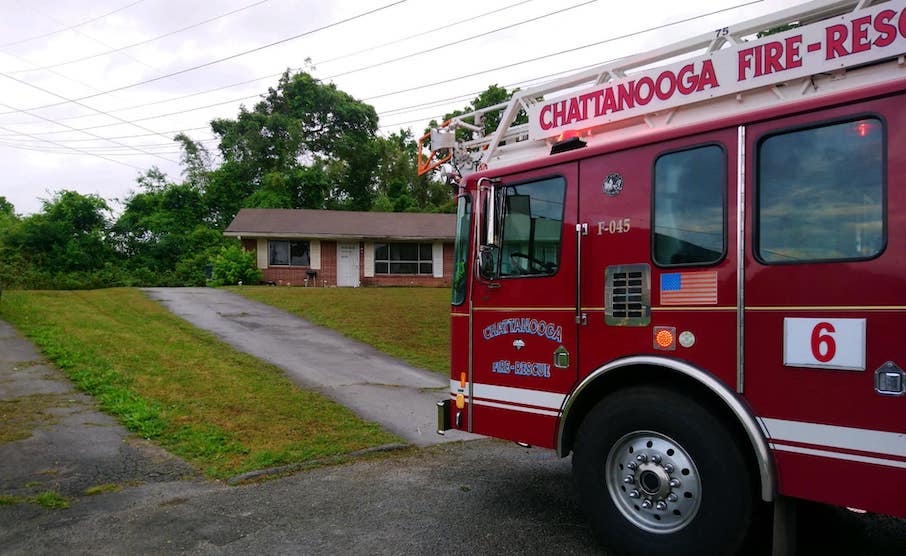 It happened in the 4700 block of Murray Lake Lane off Highway 58.

Chattanooga Fire Department crews responded to a report of a duplex fire.

The responding crews arrived on scene and encountered fire and smoke visible from the side and back of the structure.

CFD officials said that occupants from the B side apartment had already exited the structure when firefighters arrived on scene.

The occupants of Apartment A were not home at the time of the fire.

The responding crews were able to extinguish the blaze in less than 20 minutes.

There were no injuries and the cause is under investigation, officials said.

"The N-word was broadcast on campus", High school administrator claims she was forced to quit her job after she was racially bullied by parents, students and colleagues and the school district failed to protect her

Grassroots organizations petition for community-led police oversight board in Chattanooga