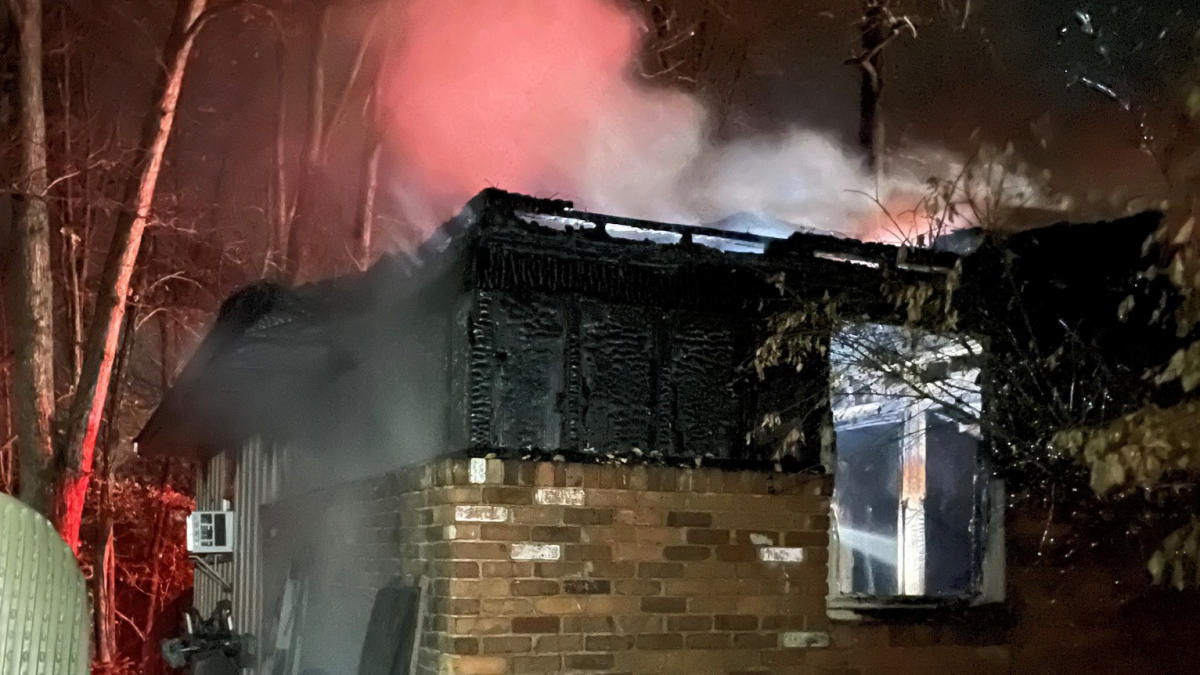 It happened at 509 Rolling Way.

Signal Mountain Fire Department crews responded to a report of a residential fire.

The responding crews were able to quickly extinguish the fire.

The apartment was unoccupied at the time.