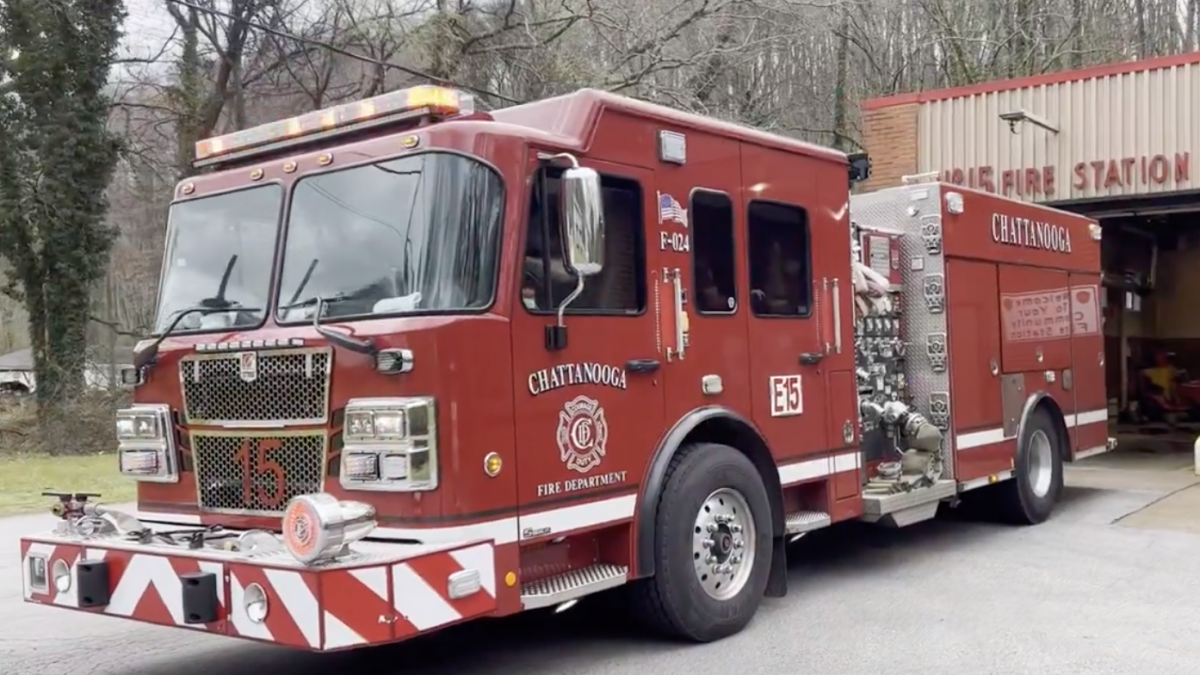 Chattanooga, TN – According to the Chattanooga Fire Department, this unfortunate incident occurred around 11:37 a.m. Sunday morning.

It happened in the 3400 block of Campbell Street.

Chattanooga Fire Department crews responded to a report of an apartment fire.

The responding crews discovered that there were flames and smoke inside one of the apartments and that everyone was out of the unit.

The fire had been extinguished with the use of a fire extinguisher prior to the CFD’s arrival, officials said.

The resident had placed a box of food on the stove range.

The resident’s son saw the flames and discharged a fire extinguisher throughout the kitchen space.

Gov. Lee will sign an executive order directing accountability measures for school safety and an evaluation of training for Tennessee law enforcement