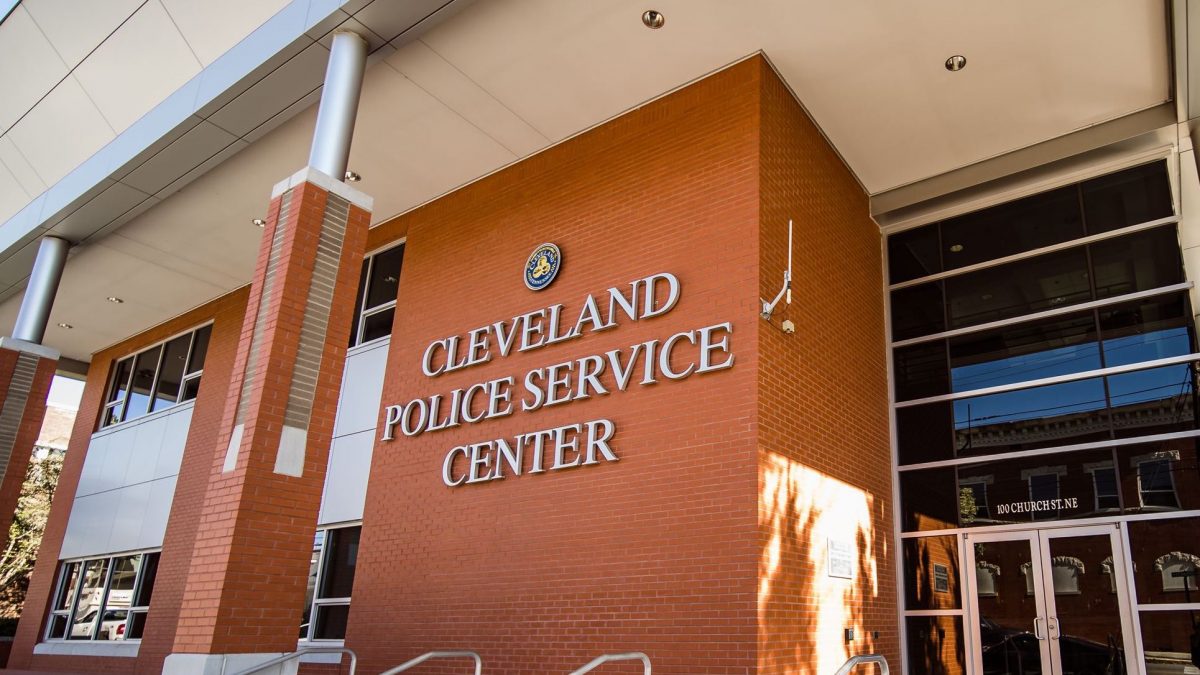 Cleveland, TN – According to the Cleveland Police Department, this unfortunate incident occurred around 1:15 p.m. Saturday.

It happened in the 1000 block of Cottage Stone Lane.

Cleveland Police Department officers responded to a report that a 50-year-old man was threatening to hurt himself and was armed with a weapon.

The responding officers found the man in his vehicle and allegedly heard a gunshot, prompting one officer to fire multiple shots.

The 50-year-old man was taken to a hospital, where he was pronounced dead.

He was later identified as Matthew Riggs.

No law enforcement officers were injured in this incident.

This incident remains under investigation by the TBI.