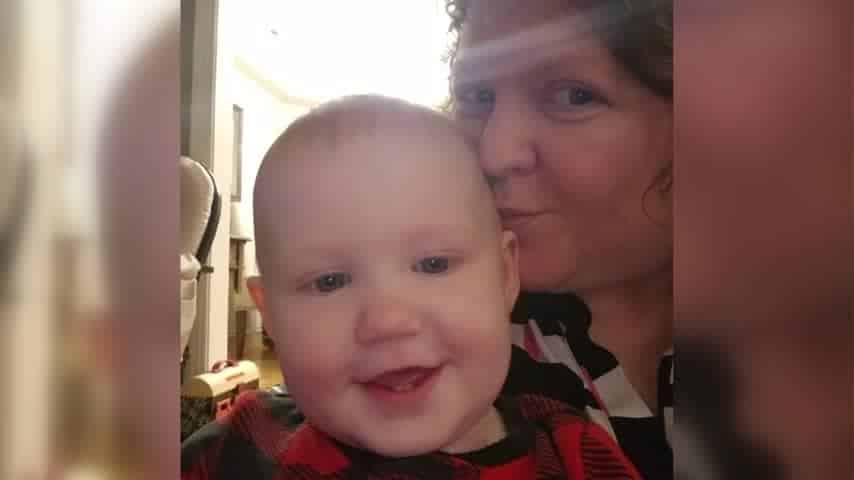 CHATTANOOGA, Tenn. – When Nicky Reynolds had her daughter, she did some research on breast feeding.

“I had read some things online on how to do it to make sure that your supply is better than normal, and so, I kind of followed those tips, and what I found was that I ended up storing a lot of extra breast milk in my freezer,” Reynolds said.

Reynolds did not want the extra milk to go to waste and said that she remembered that she had a friend who had children in the Neonatal Intensive Care Unit (NICU) who is a proponent for donating milk.

She then found that there was a milk bank at Erlanger Baroness Hospital in Chattanooga and decided to donate.

“I immediately, you know, got in contact with them and said ‘hey, I’ve got this extra supply do you guys need it’ and they did, and so, we started going through the process, and they accepted me, and I was able to donate all that milk,” Reynolds said.

Erlanger’s milk depot collects human milk donations for babies who might be sick or premature and are in the NICU.

They say that they have an immediate need for milk donations.

Reynolds said that the process to donate included a questionnaire and a blood test at a local lab.

“They set everything up and I just went in and handed my paper work, got my blood test done and then they contacted me a few days later and said that everything was fine and I could immediately start donating,” she said.

Reynolds started donating when her child was about three months and continued to donate until she turned one.

Now, she’s encouraging other mothers to do the same.

“Please try. It might be uncomfortable. It might not be something that you’d like to do, but if you could imagine your baby being in the NICU, wouldn’t you have loved to know that somebody was there to give back to them and help them when you were not able to,” Reynolds said.

Giving Back From Table After Table

Holiday Windows In More Ways Than One