Tennessee Department of Financial Institutions Commissioner Greg Gonzales announced that the maximum effective formula rate of interest in Tennessee is 8.00 percent per annum 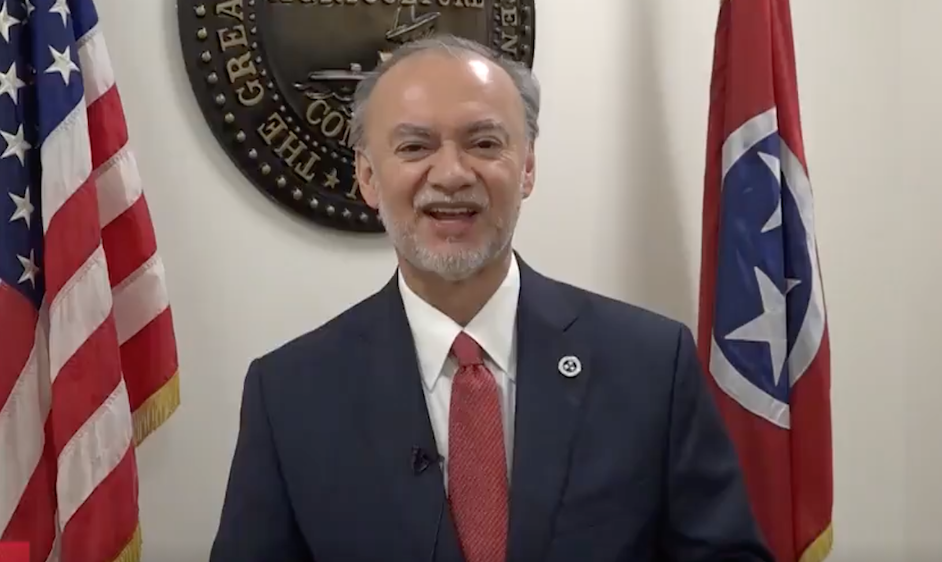 Chattanooga, TN – According to the statement, the rate is based on a ceiling of 4 percent over the weekly average prime loan rate of 4.00 percent as published by the Federal Reserve on June 6, 2022.

State officials have announced that the rate remains in effect until the average prime loan rate as announced by the Federal Reserve Bank changes.

Chapter 464, Public Acts of 1983, the legislation regulating interest rates in Tennessee, requires that the commissioner of Financial Institutions make an announcement weekly of the formula rate of interest.