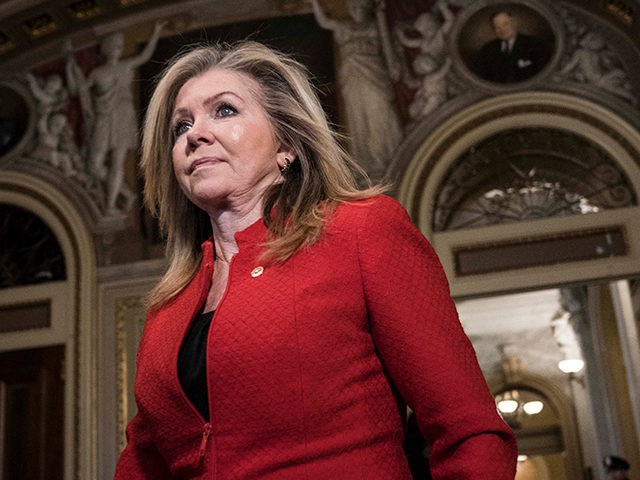 Tenn – Republican Senator for Tennessee Marsha Blackburn has been called a “lifetime bitch” by a top Chinese journalist following a racist Twitter post.

The online exchange occurred after Ms Blackburn thanked Donald Trump for banning the import of cotton produced by the forced labour of China’s Muslim Uighur ethnic minority in the Xinjiang region.

The senator tweeted: “Thank you @realdonaldtrump for banning cotton produced by forced Uyghur labor. The US will not support companies that profit off of slave labor.”

Two hours later she added: “China has a 5,000-year history of cheating and stealing. Some things will never change…”