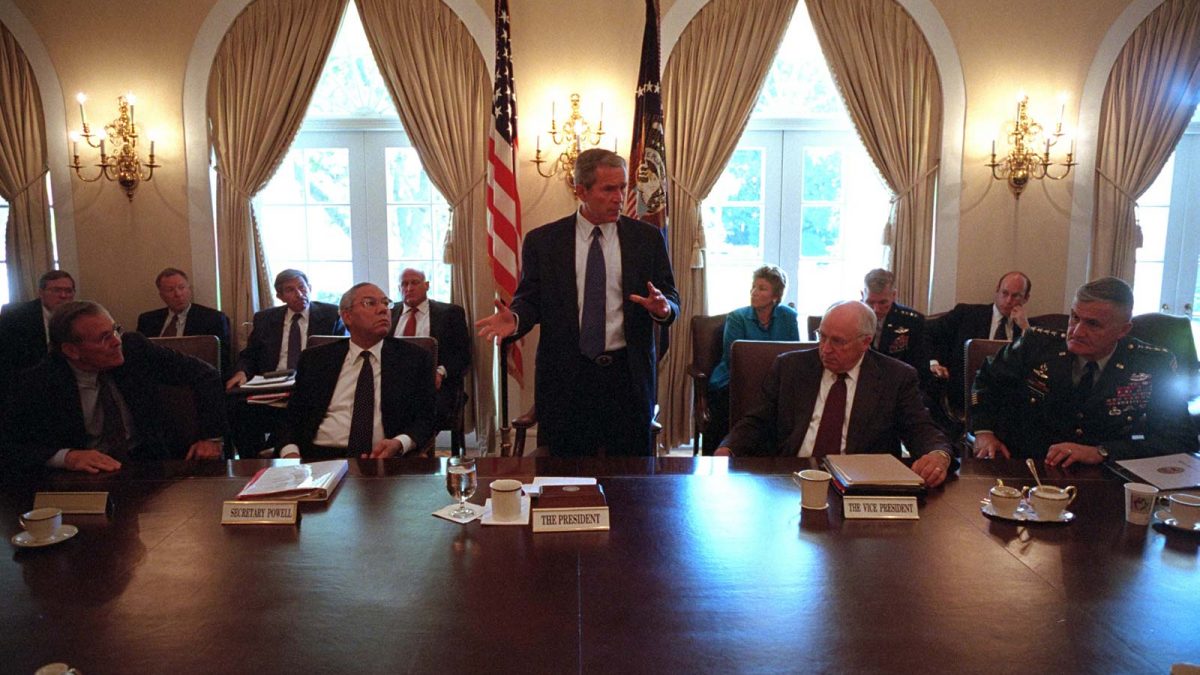 Tenn – Tennessee lawmakers who have often been critical of government restrictions to curb COVID-19’s spread are suggesting ways to give themselves the power to limit or overturn emergency orders from the governor during future health crises.

The suggestions are poised to end up in legislation that the Republican-supermajority Legislature will consider when it returns in January for its annual lawmaking session. The recommendations also take some heat off Republican Gov. Bill Lee, since they would only apply to the next administration, exempting his.

More than half of states give their Legislatures some power over whether to end a state of emergency, putting Tennessee in the minority of states that don’t, according to a list from the National Conference of State Legislatures.

Lee has touted his pandemic decision-making that made Tennessee one of the last states to issue a stay-at-home order and one of the first to reopen its economy. He’s also refused to require mask-wearing statewide, and instead has kept the decision up to county governments.

Still, his response has irked his Republican legislative counterparts enough that they assembled a panel that studied the governor’s executive powers during an emergency and recommended changes that would clamp down on his authority.

“Look at the numbers and you honestly assess them, what is the emergency?” asked Republican Rep. John Ragan during Tuesday’s meeting. “If you can say if we have an emergency, it’s for anyone over the age of 61 and yet we still have recommendations from our government that put restrictions on us.”

However, GOP lawmakers quickly sought to downplay any direct criticism of Lee’s handling of the pandemic.

“I believe the governor has provided measured, steady leadership through this pandemic,” said Republican Rep. Jason Zachary of Knoxville when asked by Democratic members if there had been any “overreach” by Lee.

There are some differences of opinion on the panel between the House and Senate on what to change.

The House, for one, would let a “legislative council” stop a state of emergency or executive order after 30 days or extend one for 15 days at a time, without the need to call lawmakers into session, but with some five-day review period requirements. The Senate recommended that the governor be required to call lawmakers back into session to consider an extension.

The House would cap the governor’s ability to maintain a health-related state of emergency or executive order to 60 days. The Senate would limit it to 100 days and also let an order stay in effect until the Legislature agrees what to do with it.

The Senate also wants contracts and bids during a state of emergency to face a comptroller audit and legislative committee review.