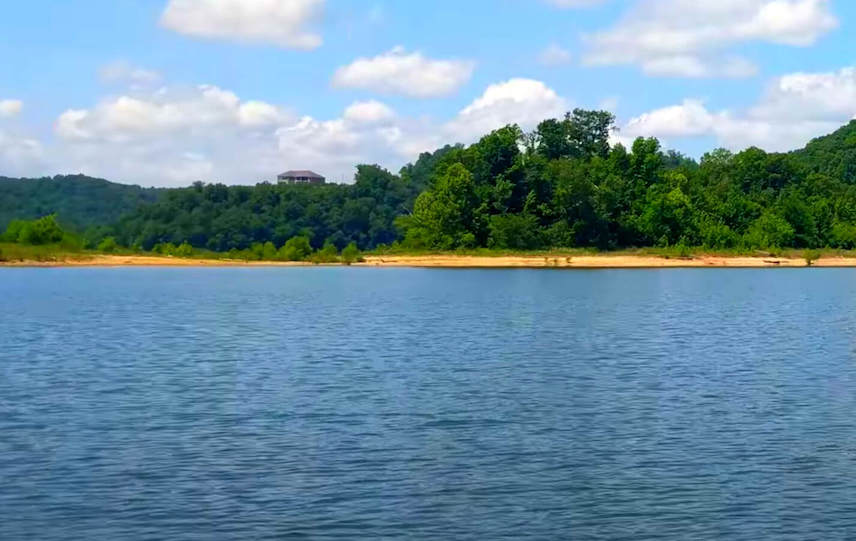 Putnam County, TN – According to the statement, a precautionary fish consumption advisory is being issued for black bass species (largemouth, spotted, and smallmouth bass) in the reservoir.

Sate officials said that pregnant women, nursing mothers, and children avoid eating the fish species included in the advisory and that all others limit consumption to one meal per month.

Other recreational activities such as boating, kayaking, swimming, wading, and catch and release fishing carry no risk, officials said.

TDEC will post warning signs at primary public access points and will work with the TWRA and United States Army Corps of Engineers to communicate this information to the public.

“We provide these advisories so the community can make informed decisions about whether or not to consume the fish they catch. Unlike ‘do not consume’ advisories that warn the general population to avoid eating fish from a particular body of water altogether, precautionary fish consumption advisories are specifically directed to sensitive populations such as children, pregnant women, nursing mothers and those who may eat fish frequently from the same body of water.”