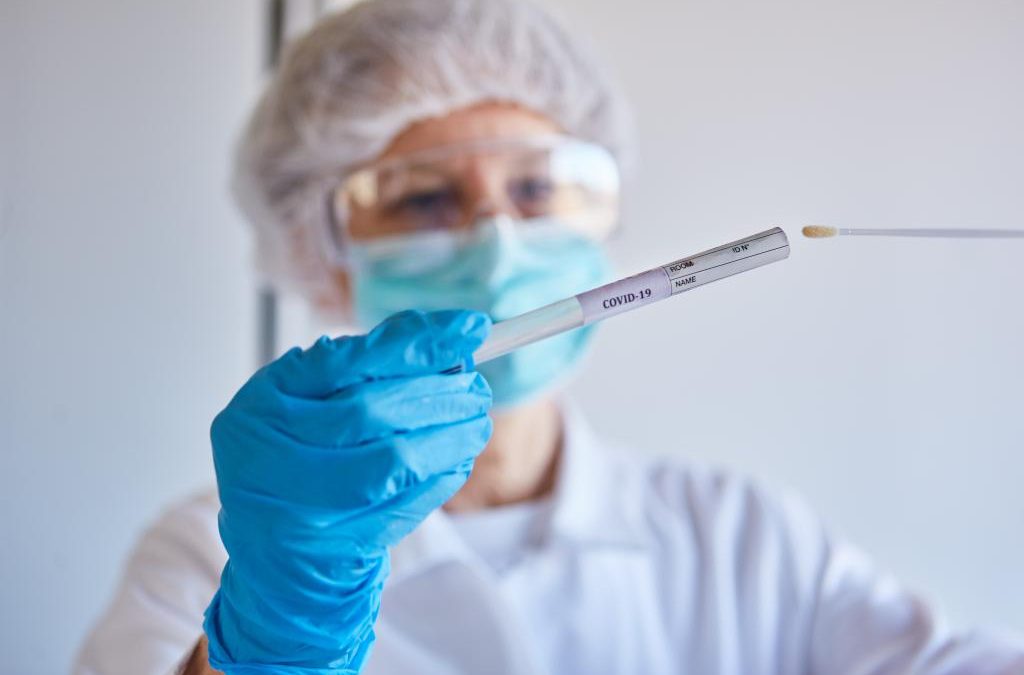 The real totals in the U.S. and around the globe are thought to be significantly higher, with many cases overlooked or possibly concealed by some countries.

The pace of new vaccinations in the U.S. has dropped below 400,000 people per day, down from a high of nearly 2 million per day two months ago.

To date 64.5% of the adult U.S. population have received at least one dose of a COVID-19 vaccine and 140.5 million are fully vaccinated, according to Centers for Disease Control and Prevention data.

This comes as President Joe Biden unveiled plans for the U.S. to donate 500 million vaccine doses around the globe over the next year.

The U.S. will purchase and donate 500 million Pfizer doses for distribution through the global COVAX alliance to 92 lower-income countries and the African Union, bringing the first steady supply of mRNA vaccine to the countries that need it most.

The first doses of Pfizer COVID vaccines were administered at MH