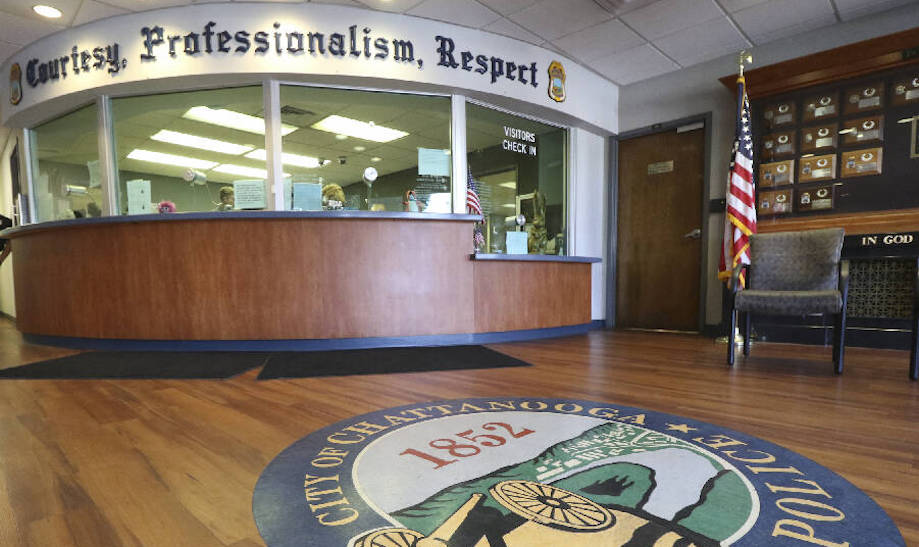 It happened on Suck Creek Road.

Chattanooga Police Department officers responded to a report of a single vehicle accident with injuries.

The responding officers arrived at the scene of the crash and found the vehicle on fire in a ditch, and wires and a utility pole down.

The three occupants of the vehicle were already out awaiting emergency services.

Police were advised the vehicle was driving behind another when it suddenly swerved to avoid a collision.

The driver lost control of the vehicle, hit the pole, and landed on its side in the ditch.

EMS treated all occupants at the scene for minor injuries

The 24-year-old driver, later identified as Anthony Warrick, was arrested and charged with DUI, failure to exercise due care, and reckless driving.