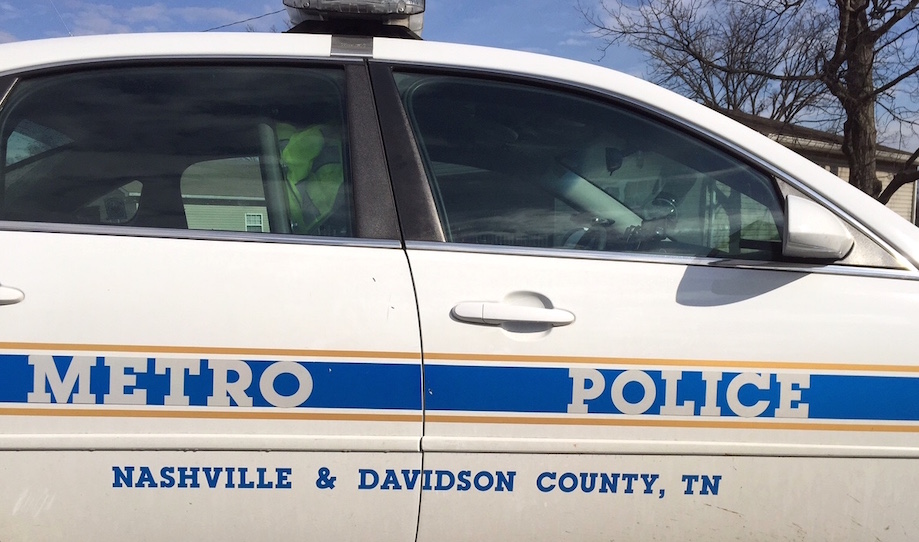 Davidson County, TN – According to the statement, this unfortunate accident occurred around 6:41p.m. Thursday.

It happened on the I-24 West exit ramp at Bell Road.

The responding officers discovered that the 32-year-old motorcyclist was traveling on his Kawasaki E6C at a high rate of speed when he crashed.

The motorcyclist suffered life-threatening injuries and was taken to a hospital for treatment, where he later died.

He was later identified as Cody Lafferty.

There was evidence of drug paraphernalia at the scene, Metro Police said.

"I'm not anti-vax, but people need to be aware that there are serious side effects", Woman says she suffered a rare, but serious reaction to the COVID-19 booster vaccine and claims her immune system has been permanently damaged