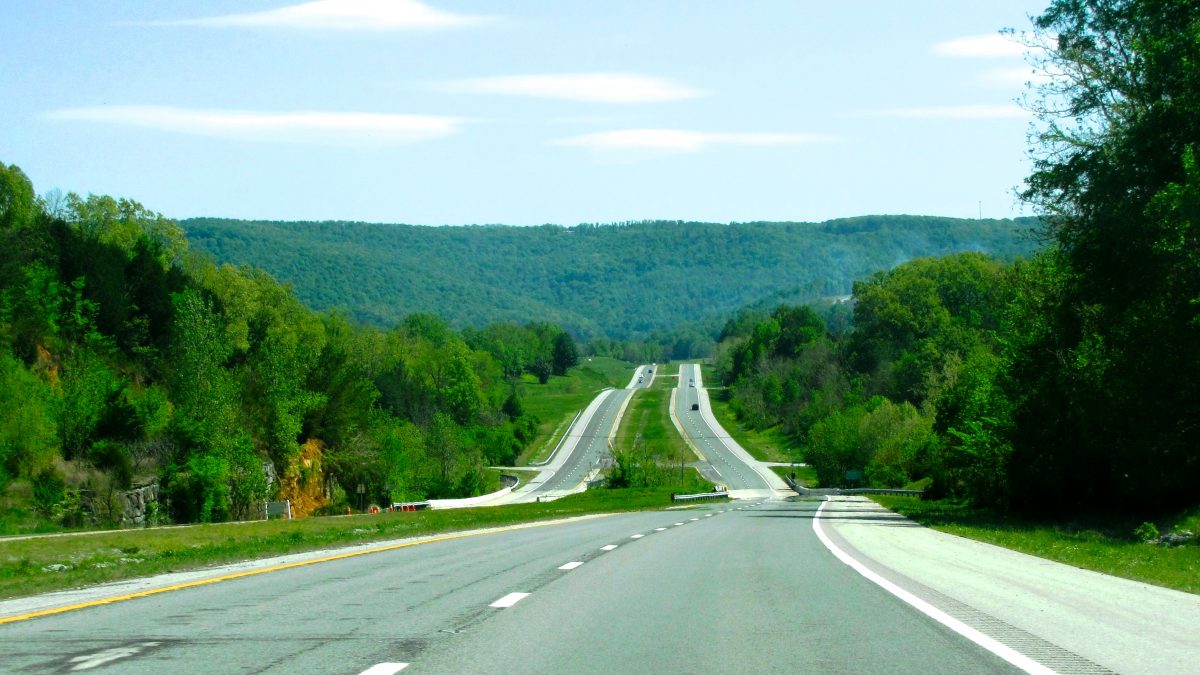 Chattanooga, TN – According to the officials, that would include protesters who illegally block roadways.

Under HB 513, if a driver “who is exercising due care” unintentionally injures or kills someone blocking a highway, the driver would be immune from prosecution for the injury or death.

The bill would upgrade the offense of obstructing a highway or street from a Class B or C misdemeanor to a Class E felony.

It would also apply to obstructing a railway, waterway, hallway “or any other place used for the passage of persons, vehicles or conveyances.”

Class E felonies are punishable by up to six years in prison. The bill would also impose a mandatory $3,000 fine.

Tennessee Department of Financial Institutions Commissioner Greg Gonzales announced that the maximum effective formula rate of interest in Tennessee is 8.00 percent per annum