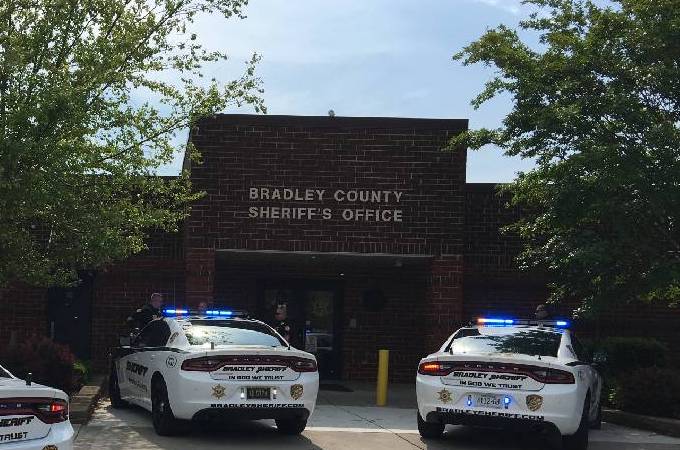 Bradley County, TENNESSEE – According to the police officials, this unfortunate incident occurred at a home on Leadmine Valley Road Southwest.

His name is Robert Pergram and he was interrupted by the homeowner.

Pergram was stealing tools and other items.

Police say the suspect was armed with a handgun.

He was charged with burglary, theft under $1000, possession of a firearm by a felon, violation of an order of protection, illegal possession of a catalytic converter, simple possession of marijuana, possession of drug paraphernalia, misuse of vehicle registration, and failure to maintain financial responsibility.