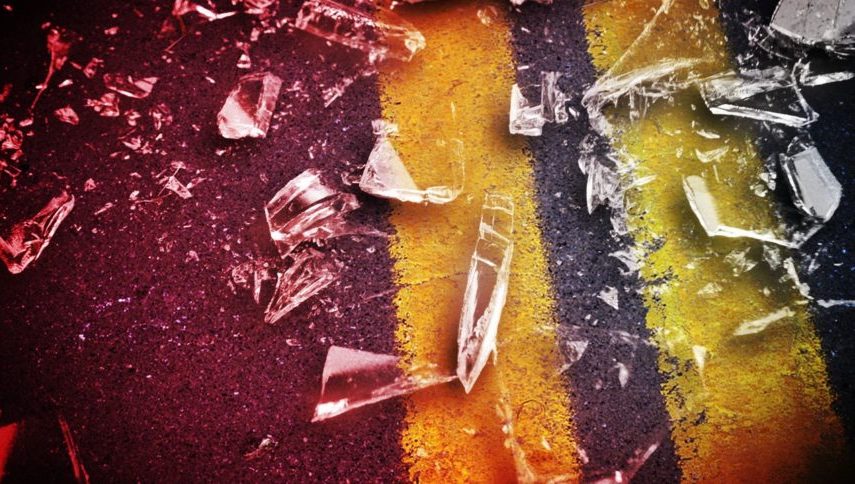 It happened on the Ellington Parkway on-ramp to Interstate 65 North.

Authorities say the 22-year-old motorcyclist failed to negotiate a curve and crashed.

His name is Mikhael Utley and he was taken to a hospital. Unfortunately, he was later pronounced dead.

Local resident charged with aggravated rape of a child