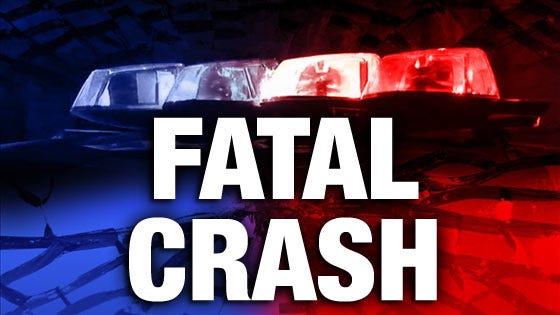 Nashville, TN – According to the police officials, this unfortunate incident occurred right after 11 p.m. Thursday.

It happened near the Ellington Parkway interchange with Interstate 65 and Briley Parkway.

The responding officers found the victim.

Police say the victim was taken to a hospital where they later died.