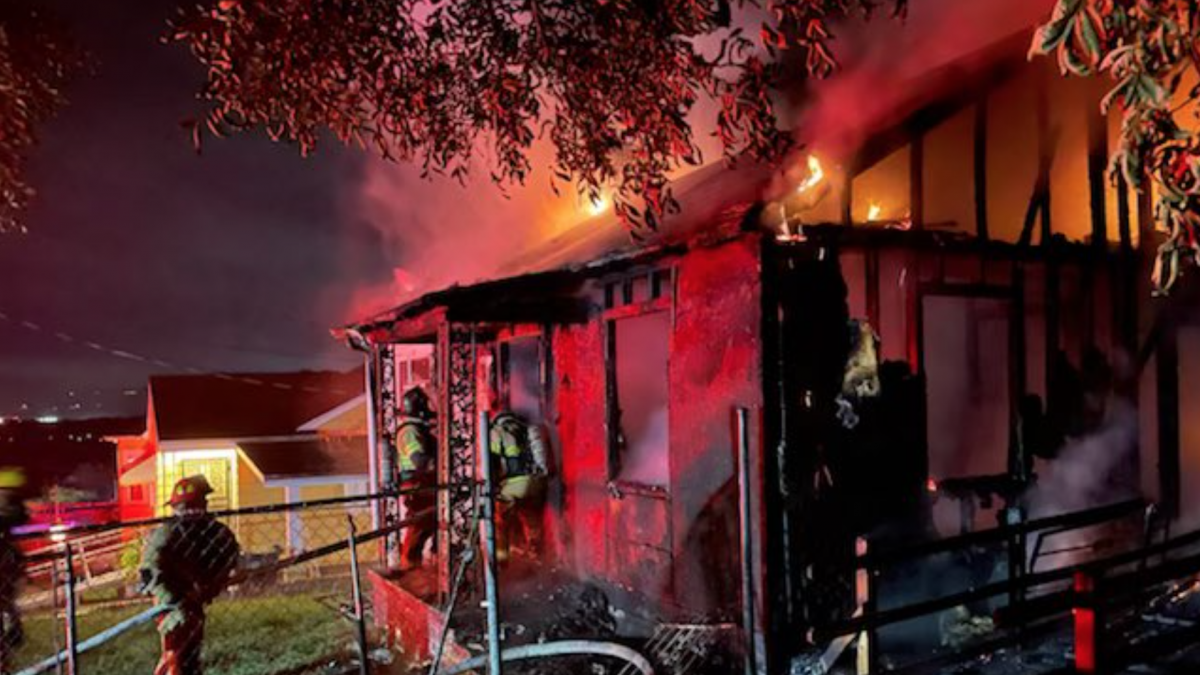 Chattanooga, TN – According to the statement, this unfortunate incident occurred around 12:20 a.m. early Saturday morning.

It happened on W. 51st Street in Chattanooga.

When the crews arrived on scene, they discovered that the flames were being fed by oxygen bottles.

Officials say the fire was caused by a person smoking in bed while on oxygen.

Tennessee has the highest number of new COVID-19 cases by population of any state in the U.S.