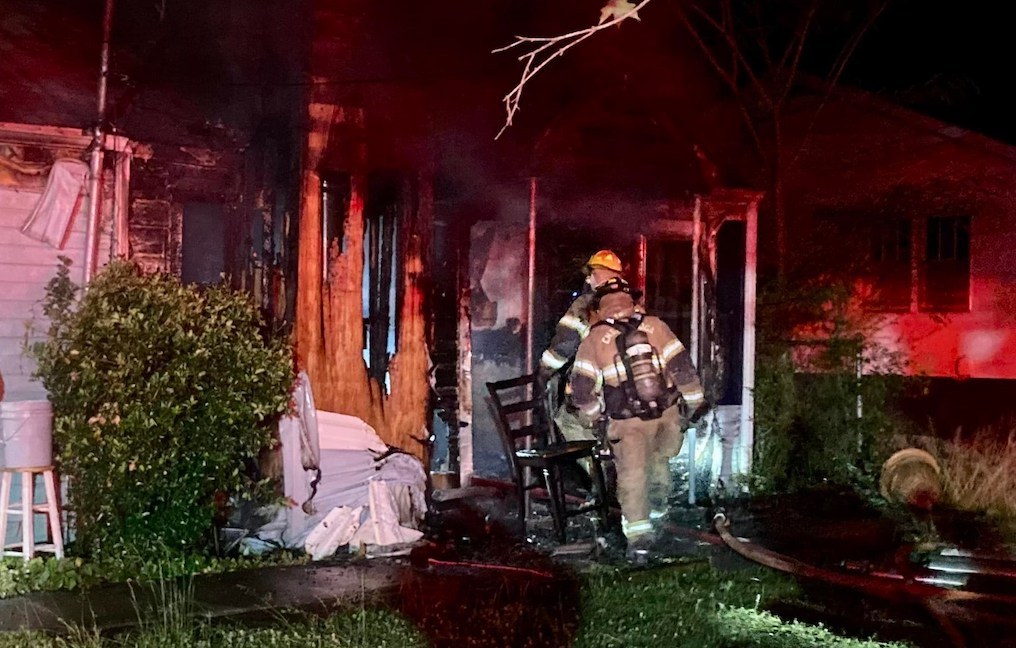 It happened in the 300 block of Glendale Drive.

The responding crews found the front part of the residence fully involved and launched an offensive attack and a search of the home.

A second alarm was called to bring additional units to the scene due to possibility of people still inside the structure.

CFD officials said that all parties were out of the house.

Firefighters were able to get the fire under control quickly with their interior attack and they also protected a nearby neighbor’s home.

The American Red Cross will be assisting three adults impacted by the fire.