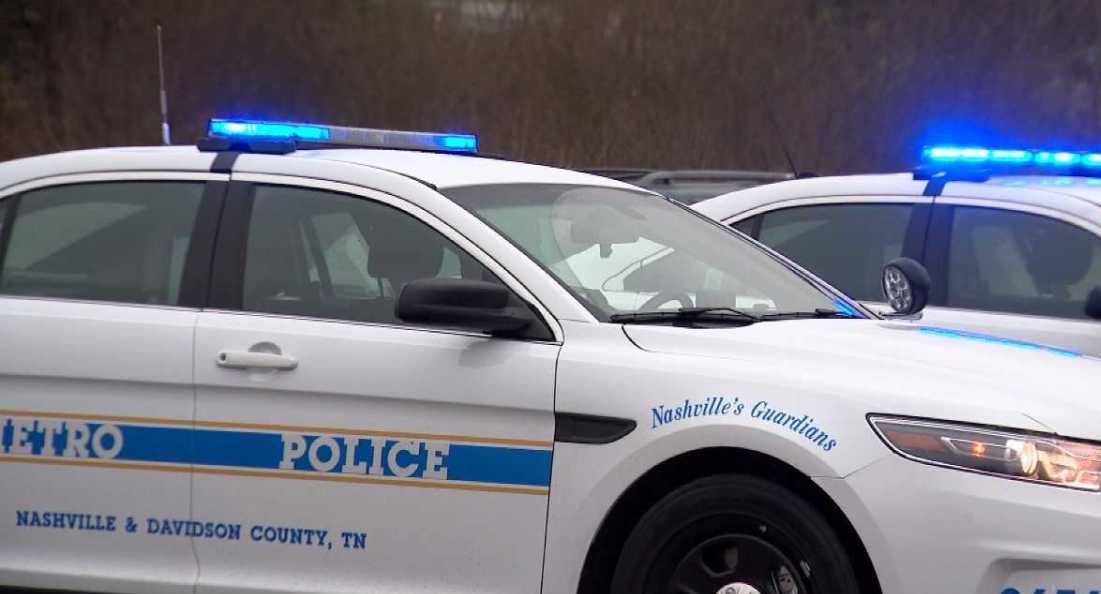 Police said the suspect was not responding to officers’ questions.

The responding officers arrested the man and found two guns.

They also found 30 grams of marijuana and digital scale.