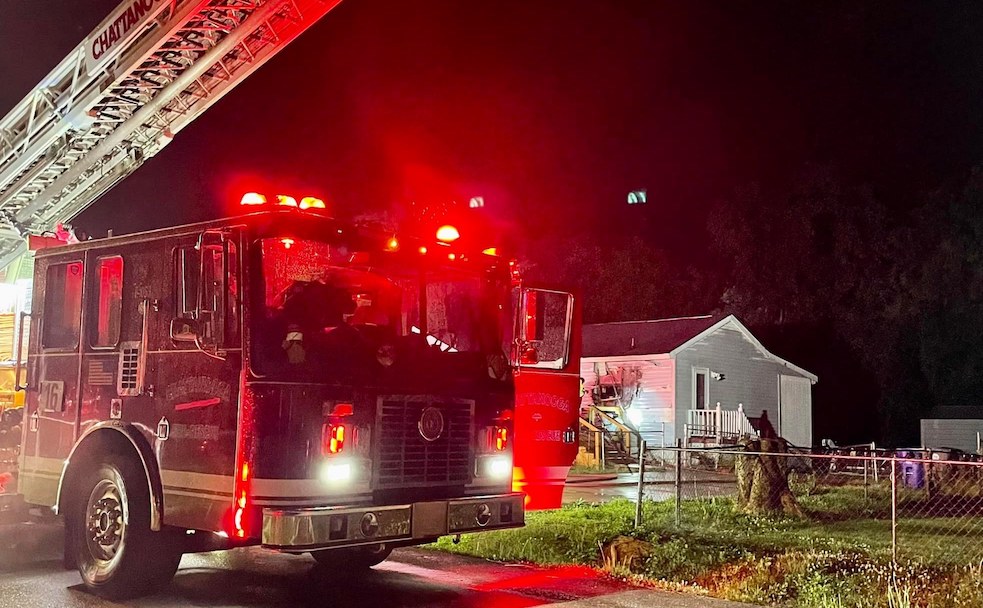 It happened in the 3800 block of Memphis Drive.

The responding crews found flames on the exterior of the residence that were starting to spread to the interior of the home.

They quickly rescued four dogs and extinguished the fire, preventing it from damaging the structure any further.

No one else was home at the time, officials said.

The Red Cross will be assisting two displaced adults.