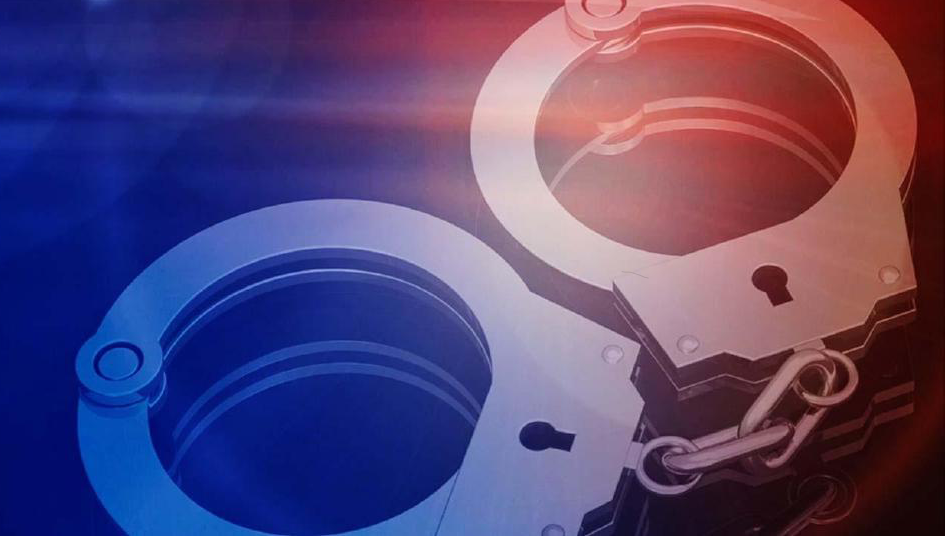 Chattanooga, TN – According to the police officials, this unfortunate incident occurred Wednesday night.

It happened outside a home in a neighborhood off Highway 58.

Police say the victim’s name is Frank Johnson and he had been shot multiple times.

Two suspects have been arrested for the shooting – Devonte White and Dominique Brown.