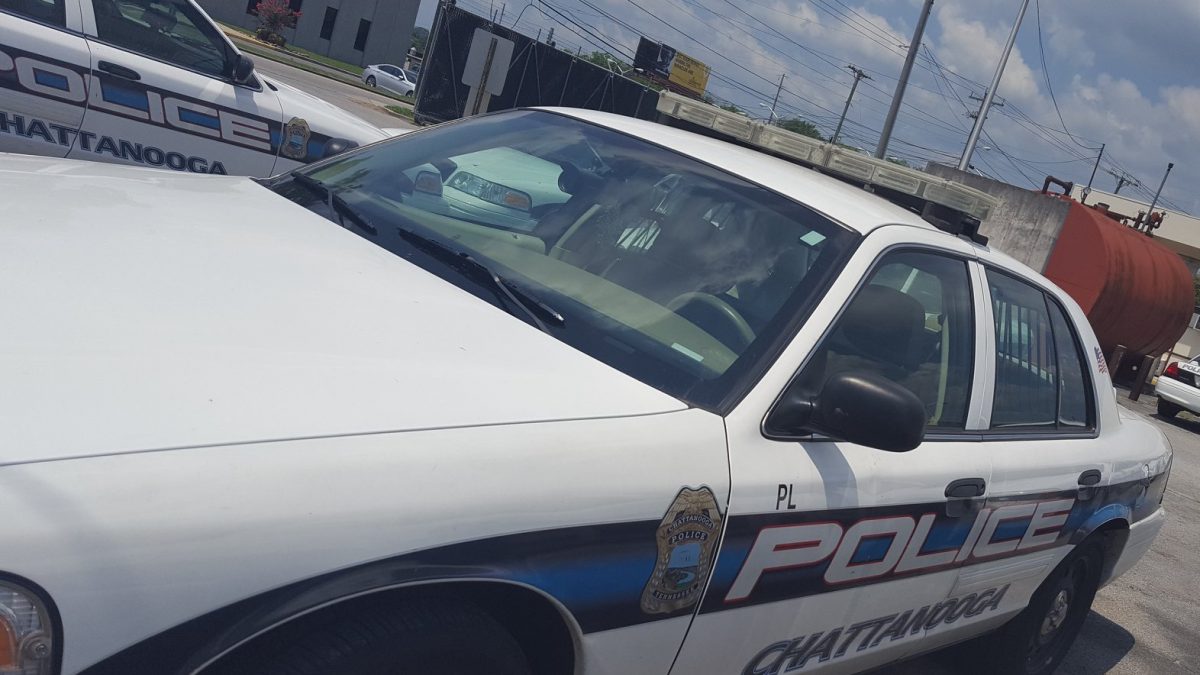 It happened in the 5400 block of Longview Drive.

Chattanooga Police Department officers responded to a report of a crash involving a pedestrian and a train.

The responding officers located a man who’d been struck by a train.

He sustained a non-life-threatening injury and was taken to a local hospital for treatment.