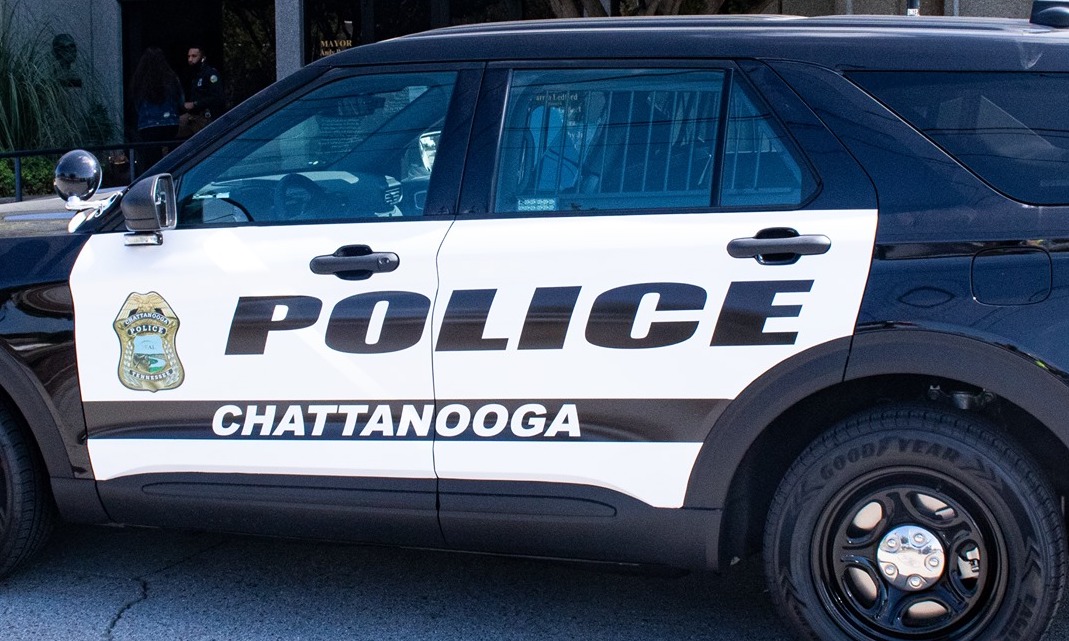 Chattanooga, TN – Police officials said that the suspect, later identified as Mark Davis, was taken into custody on Wednesday.

His name is Mark Davis and he was arrested for reckless endangerment, possession of a firearm with a prior violent felony, failure to appear, and other outstanding warrants.

Davis was reportedly wanted for shooting his girlfriend.

The responding officers discovered that the suspect has barricaded himself in the home.

Shortly after, Davis surrendered to police without incident.

He was booked into the Silverdale Detention Center.