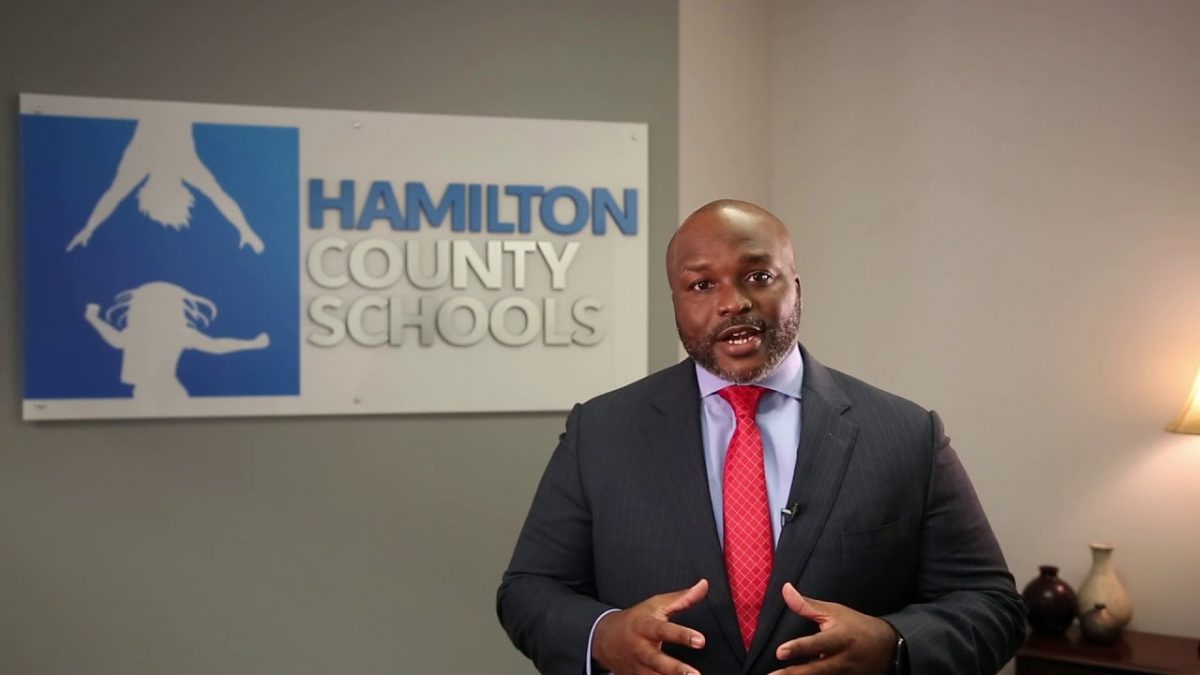 CHATTANOOGA, Tenn – When planning a family trip, you don’t think it may turn into a journey of a lifetime, but that is what happened to Kobe Rivers, a senior at Brainerd High School.

For Kobe, a family trip that included a plane flight sparked an interest in aviation that set him on a quest to become a pilot, and a Future Ready Institute program at Brainerd High is preparing him to succeed.

On his family flight, Kobe was intrigued by the friendly skies, and he began considering a future with his head in the clouds.  After returning home, he checked into the Future Ready Institute of Aviation at Brainerd High School and began to work to make his dream come true.

Crystal Air, a community partner with the Brainerd High Future Ready Institute of Aviation took notice of Kobe’s hard work in the program and awarded him the company’s scholarship to work toward earning his pilot’s certificate.  Rivers received the scholarship in the spring but the pandemic delayed the announcement until this week when Crystal Air hosted Kobe, his family and the school for a celebration at their facility at the airport.

“I want to thank everyone at Brainerd High, the Future Ready Institute of Aviation, Crystal Air, and my family for their support of my dream to become a pilot,” Rivers said during the celebration. “I plan to become a commercial airline pilot.”

Kobe did not let the pandemic delay his work.  He has already completed his first solo flight and is on course to finish his Private Pilot’s Certificate by the end of the school year.  He has also been accepted to Middle Tennessee State University, where he will enroll this fall in the school’s aerospace program with an emphasis on commercial pilot study.

“Kobe Rivers and many more young people just like him in our community are exactly why Future Ready Institutes were added to our high school programs across the county,” said Dr. Bryan Johnson, superintendent of Hamilton County Schools. “These programs are connecting the future career interests of students with what is learned in the classroom and the resources of local businesses to prepare graduates for successful futures.”

Taylor Newman, director of operations for Crystal Air, Inc., understands the importance of the school and business connection to the future of his company and the young people in our schools. “Aviation is in the heart and soul of those who work in this field, and we must pass along that love to young people like Kobe in the next generation.”

“It is a big day and exciting that Kobe has chosen this field,” added Terry Hart, president of Chattanooga Metro Airport Authority. “Congratulations to Kobe on his career selection and his progress toward fulfilling his dream.”