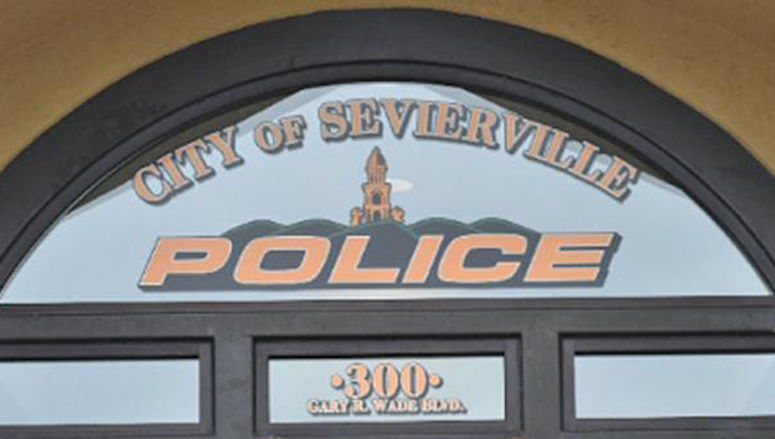 Sevierville Police Department officers responded to a report of a crash.

When the officers arrived on scene, they found 3 victims.

The 50-year-old driver was pronounced dead at the scene.

He was later identified as Jason Ashely.

Two other victims suffered injuries and were taken to a hospital for treatment.

Authorities say the victim’s Nissan Altima had hit one of the concrete pillars of the Winfield Dunn Parkway overpass.