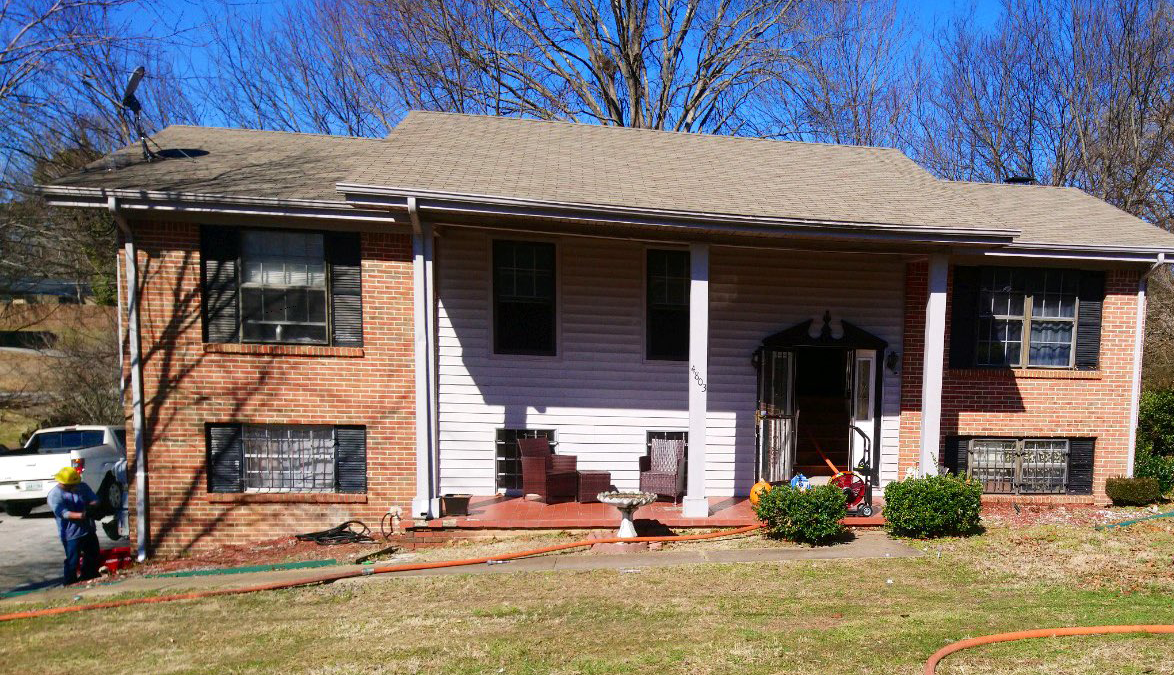 Chattanooga, TN – According to the CFD officials, this unfortunate incident occurred around 11:09 a.m. Saturday morning.

It happened in the 4800 block of Ranger Lane.

Chattanooga Fire Department crews responded to a report of a residential structure fire.

The responding crews saw smoke coming from the home.

They were able to extinguish the blaze in just 10 minutes.

A family of four was displaced because of the fire.

The cause of the fire is accidental (unattended cooking), officials said.