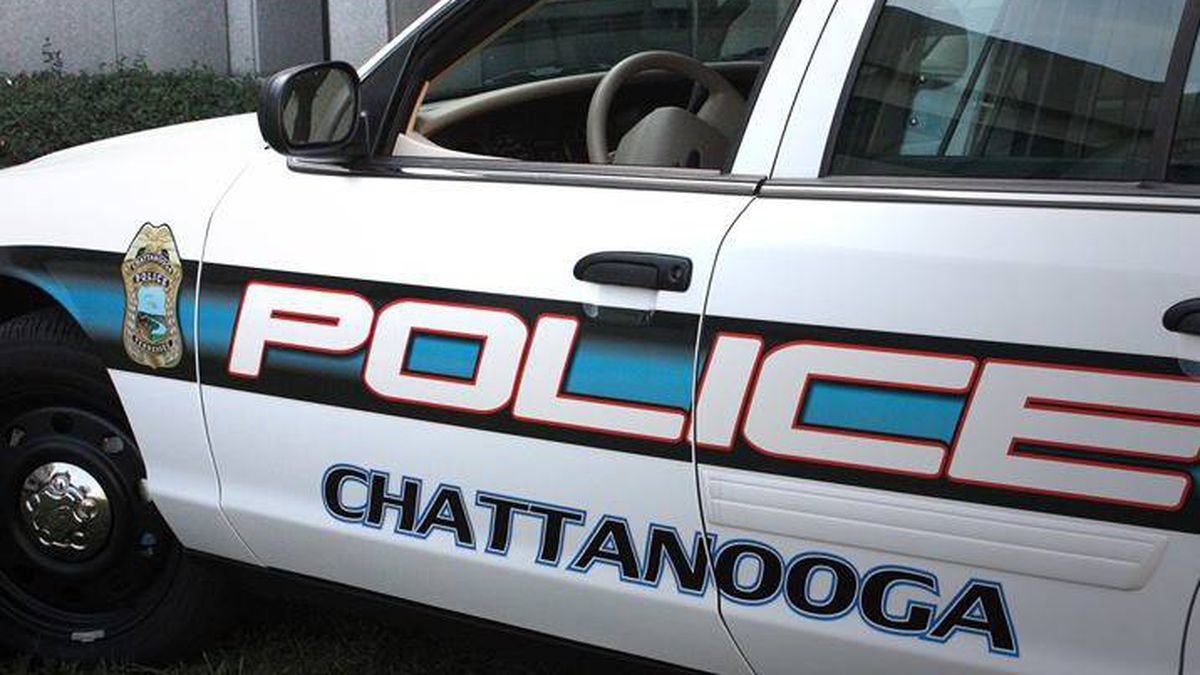 CHATTANOOGA, Tenn – Police say five people died when a minivan crashed into a semi-truck parked on the shoulder of an interstate in Tennessee.

Chattanooga police said in a statement that a Honda Odyssey was traveling East on Interstate 24 on Monday when it left the roadway and hit the rear of the semi-truck.

The driver and all four passengers in the minivan were pronounced dead at the scene. Police didn’t release any of their identities. The driver of the semi wasn’t hurt.

Police say the investigation is continuing. No further information was immediately released.