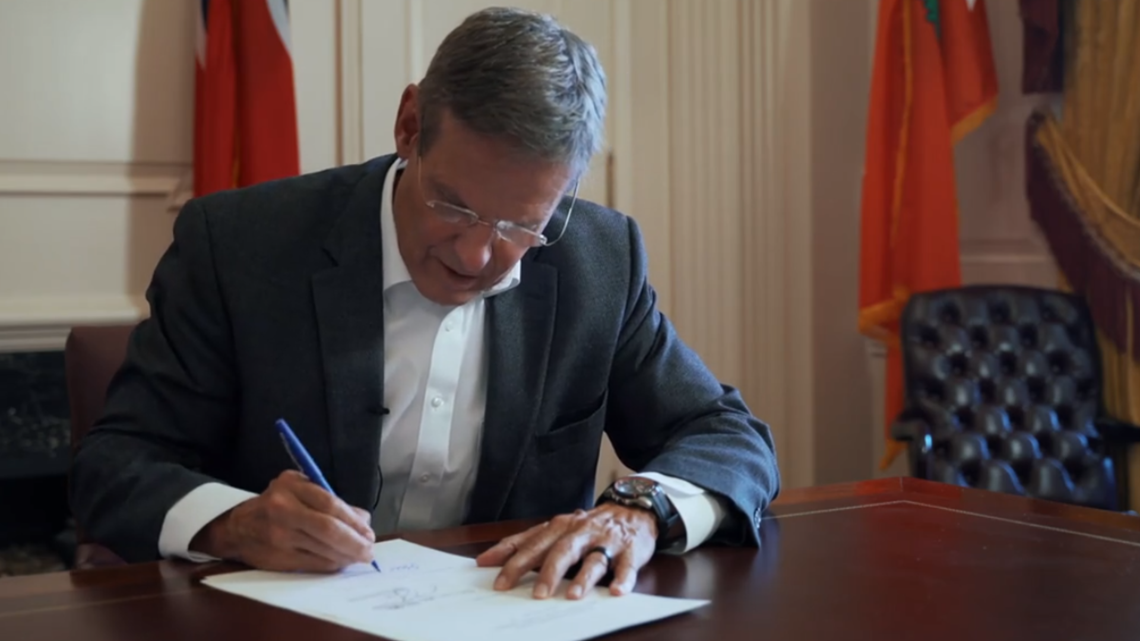 Chattanooga, TN – According to the officials, this law requires parents to report a child missing within 24 hours if the child is 12 years of age or younger. Those who don’t will face a misdemeanor charge.

The law is named after Sullivan County toddler Evelyn Boswell, who was reported missing before investigators found her body on a family member’s property last year.

Evelyn’s mother is facing multiple charges, including felony murder, in connection with her daughter’s death.

The legislation was passed unanimously by both chambers of the Tennessee General Assembly.

The law will go into effect July 1.