Gov. Lee will sign the special session’s omnibus bill that will change how the state responds to COVID-19 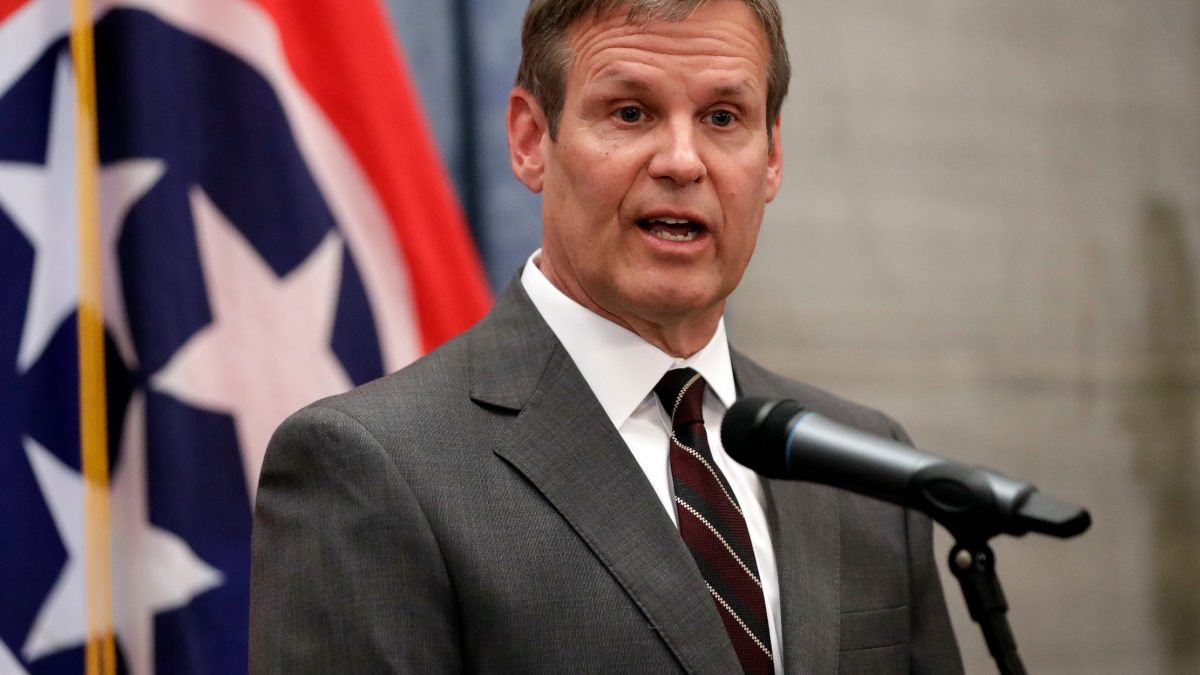 Chattanooga, TN – According to the statement, Governor Lee announced that he plans to sign the bill, making it law.

State officials say that this law will have a major impact on the ability of schools, businesses and local health boards to mandate masks or vaccines.

“There is an invitation to hospitalization visitation that we need to make a correction to and we’re going to look at every provision and see if there are other things we need to look at.

I think that most businesses don’t want the intervention that was delivered first by the federal government.

That is what’s created the need to push back against that federal mandate. I think business owners understand that.”