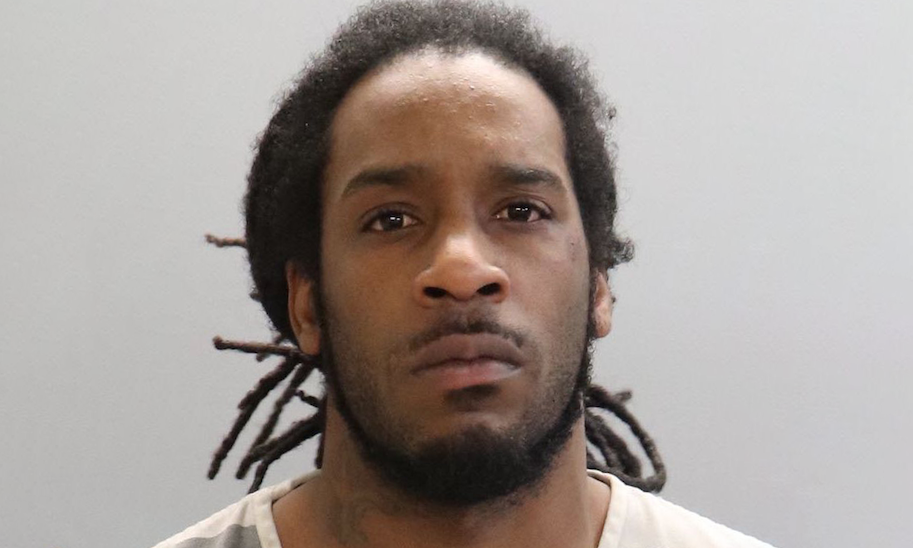 Knoxville, TN – According the Knoxville Police Department, the 28-year-old man was arrested and taken into custody on Monday.

His name is William Tuckerson and he was reprotedly wanted on numerous outstanding warrants.

The 28-year-old man reportedly ran from officers, but was captured without further incident after a foot pursuit.

Tuckerson was taken into custody for his 11 warrants, including for aggravated assault and aggravated domestic assault.

He was also found in possession of 16 grams of suspected MDMA tablets.