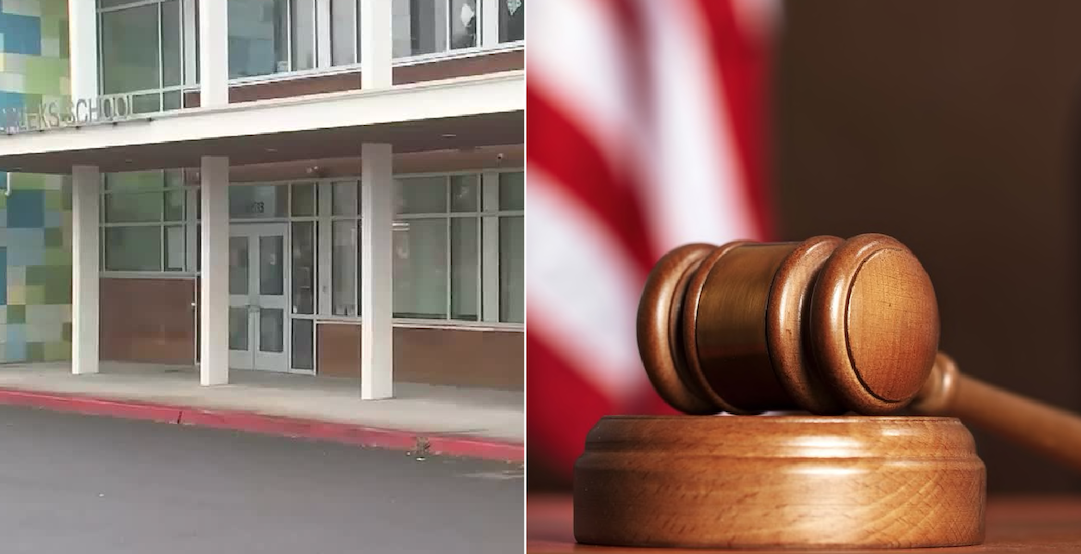 The mother claims her autistic was reportedly picked up and thrown across a classroom by a school employee. The third grader with disabilities attended the public school for just 5 days when the incident occurred. The school worker inflicted illegal punishment, a lawsuit filed by the boy’s mother claims. When the boy’s mother asked to see the surveillance video, it showed a school worker grabbing her son after he tried to open a locked door and ripped paper off the door. The school district employee was placed on leave two days after the incident.

Newsweek reports that the lawsuit was filed March 14 by the Oregon Law Center on behalf of Tiria Jones and her 9-year-old autistic son, only identified as M.M., against the Multnomah Education Service District.

According to the lawsuit, the mother said her 9-year-old autistic son attended the Four Creeks School for 5 days when the incident occurred on September 7, 2021. The boy suffered bruises to both of his legs, the lawsuit states.

The school district employee who allegedly assaulted the boy was placed on leave two days after the incident.

Jones reportedly said she moved her son to Four Creeks School for third grade to be placed with a Black teacher because his educational team believed he’d have a better experience there as a Black student.

When the boy’s mother asked to see surveillance video, it showed a school worker grabbing her son after he tried to open a locked door and ripped paper off the door, according to the suit. When he tried to put his foot out of the door, the worker is seen swinging the door open and throwing the child across the room.

The autistic boy then hit his head and curled into a ball after falling to the ground. The school worker then closed the door and left the boy alone in the room, according to the lawsuit.

Attorneys for the Oregon Law Center, which filed the suit, have not obtained the footage but say it was described to them by three people.

The school district reportedly said that the 9-year-old autistic boy was placed in restraints and separated from his class due to climbing on top of a bookshelf and kicking and spitting at staff, according to the lawsuit.

The lawsuit seeks $700,000 in damages, the Newsweek reports.

“The allegations in the complaint are deeply concerning. The district staffers work with some of our community’s most impacted and vulnerable children, including those who have experienced multiple life traumas including abuse, parental abandonment, death of family members, witnessing violence in the home, drugs in the home, housing and food instability, and violence.

According to the Oregon Department of Education, restraint and/or seclusion are safety responses utilized as a last resort when risk is high and when less restrictive interventions would not be effective.

Laura Conroy, a spokesperson for the Multnomah Education Service District, told Newsweek: “Protocols include the use of verbal cues, holds and seclusion rooms to deescalate the child, or to keep the child and others safe until the child is able to deescalate.

When a hold or seclusion room is used our staff review and debrief each event for improvement and notify the child’s family. We also work with the child to build appropriate skills to manage their emotions with the ultimate goal of the child returning to their neighborhood school.”

“I decided to file a lawsuit because I do not want any family to go through what we have gone through. I can’t help but think about how this never would have been discovered if I hadn’t asked to see the video. The district needs to understand the harm this caused and make changes to keep all students safe from abuse in the future.”