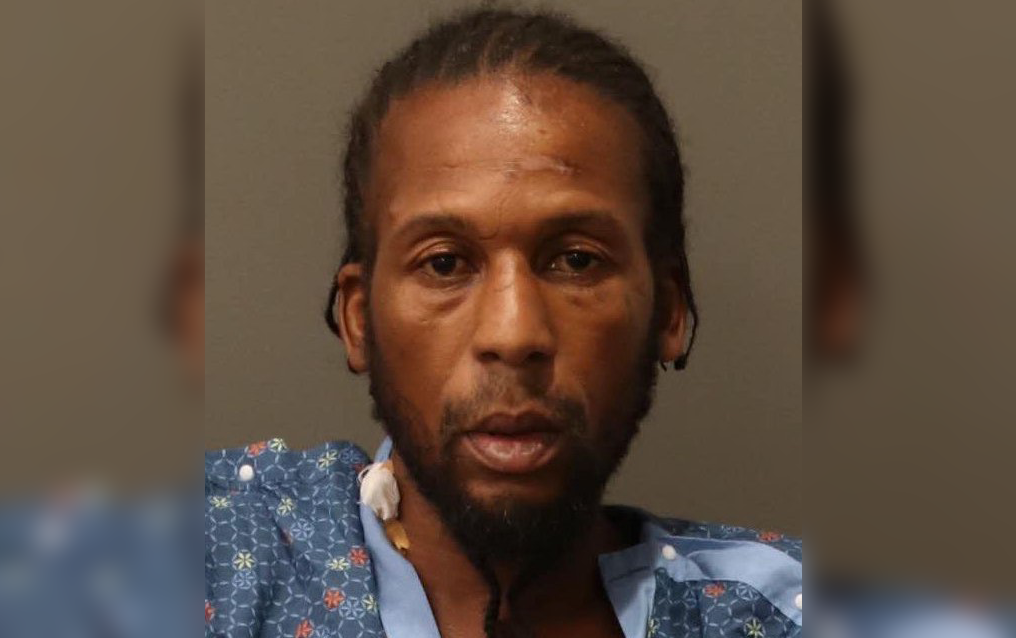 Davidson County, TN – According to the Tennessee Bureau of Investigation, the 40-year-old suspect was arrested and taken into custody upon his release from the hospital late Friday afternoon.

His name Randy Charles Levi and he is now charged with one count of Criminal Homicide and three counts of Attempted Criminal Homicide. He was booked into the Davidson County Jail, TBI officials said.

On June 2, TBI agents responded to 701 Division Street to investigate a fatal shooting, which was followed by an officer-involved shooting incident.

During the investigation, agents developed information that Robert Scott Meek, a security guard at the store, had been involved in a physical altercation with a man in the parking lot who had been creating a disturbance.

During the struggle, the 40-year-old suspect disarmed and shot Meek, killing him.

The investigation revealed that the suspect, who is homeless, then entered the store, still carrying the gun.

Three MNPD officers responding to the initial shooting call found Levi inside and gave commands to drop the weapon.

He was taken to a hospital for treatment.

A 14-year-old male was shot during an altercation with an unidentified suspect.