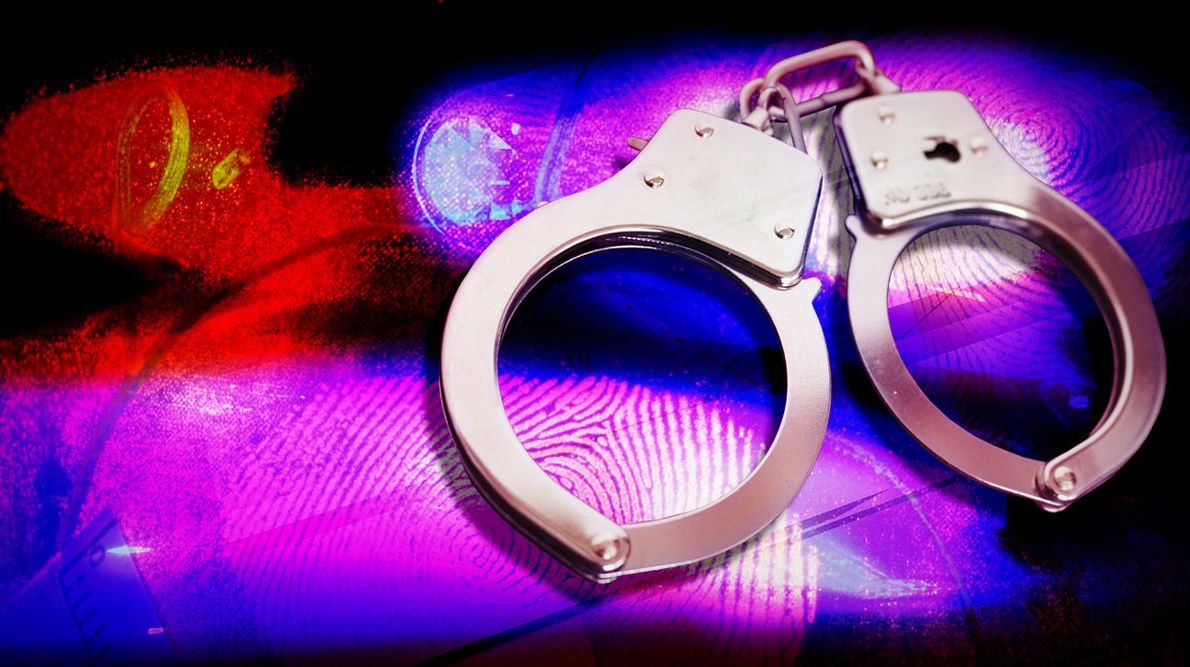 Memphis, TN – According to the Memphis Police Department, the robbery occurred on Sunday.

It happened at the Dollar General on Third Street.

Police say the suspect was wearing a black mask, black T-shirt, and jeans.

His name is Malik Motley and he demanded money from the register while pointing a gun directly in the clerk’s face.

He then shot the clerk in the face and ran away.

The responding officers found the victim injured, but still alive.

Investigators checked the surveillance footage and knew who the suspect was.

He was later arrested and charged with especially aggravated robbery and attempted first degree murder.