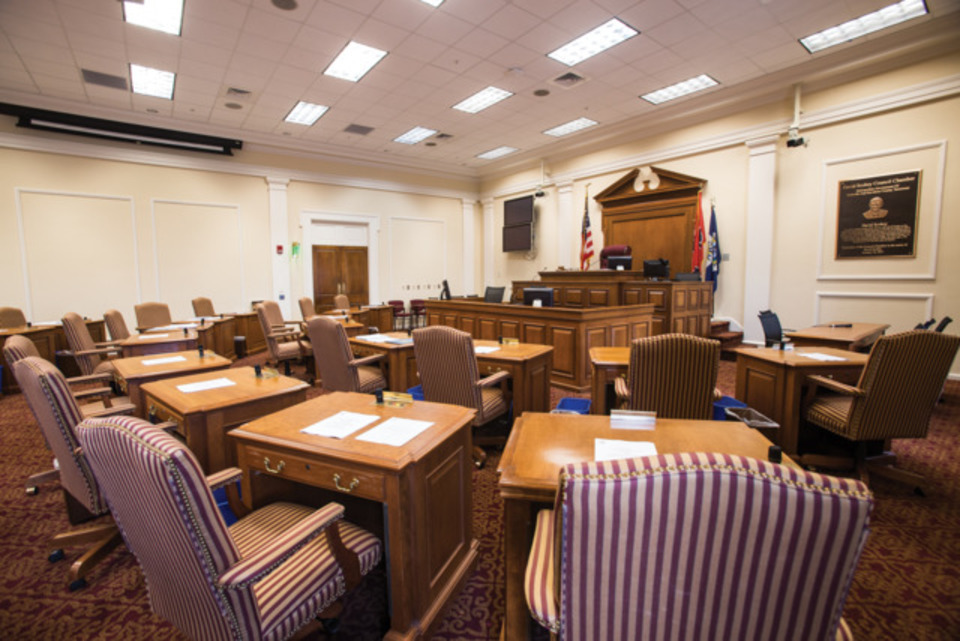 TENNESSEE – According to the statement, if the plan is approved, it would transform part of Nashville’s East Bank and promises to create thousands of high paying new jobs.

Oracle is asking Metro Nashville to reimburse them for $175 million in infrastructure costs by forgoing paying property taxes for the next 25 years.