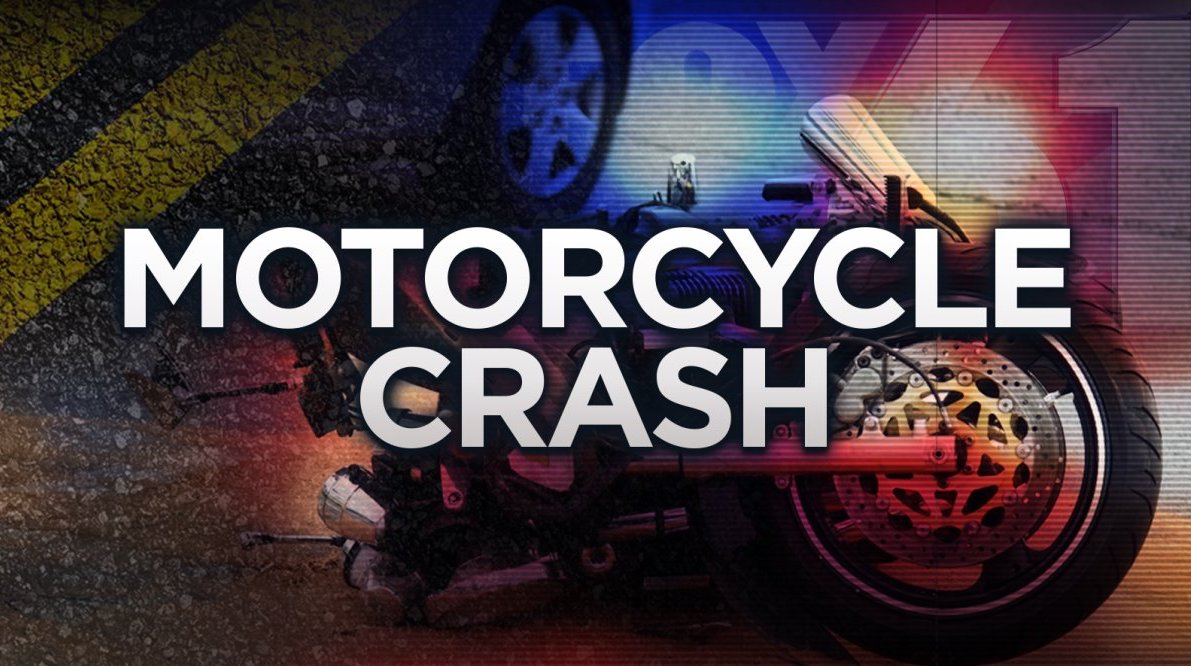 It happened on Elm Hill Pike at McGavock Pike.

The responding officers discovered that the 30-year-old man was driving his Kawasaki motorcycle east on Elm Hill Pike when a westbound Toyota Corolla made a left turn at the McGavock Pike intersection.

The motorcyclist attempted to stop, but was unable and crashed into the passenger side of the Toyota.

The 30-year-old man suffered life-threatening injuries and was taken to a hospital, where he later died.

He was later identified as Timothy Pinkerton Jr.

The 43-year-old driver of the Toyota, later identified as Ayoub Mohamed, had minor injuries that did not require hospital transport.

The preliminary contributing factor for the crash is the Toyota’s failure to yield to the motorcycle.

Any charges against Mohamed are pending further investigation and discussion with the District Attorney’s Office.

Metro Police said that there was no indication of impairment for either driver.

The Tennessee Department of Agriculture’s Pesticide Section will host three virtual industry meetings on May 16, 2022