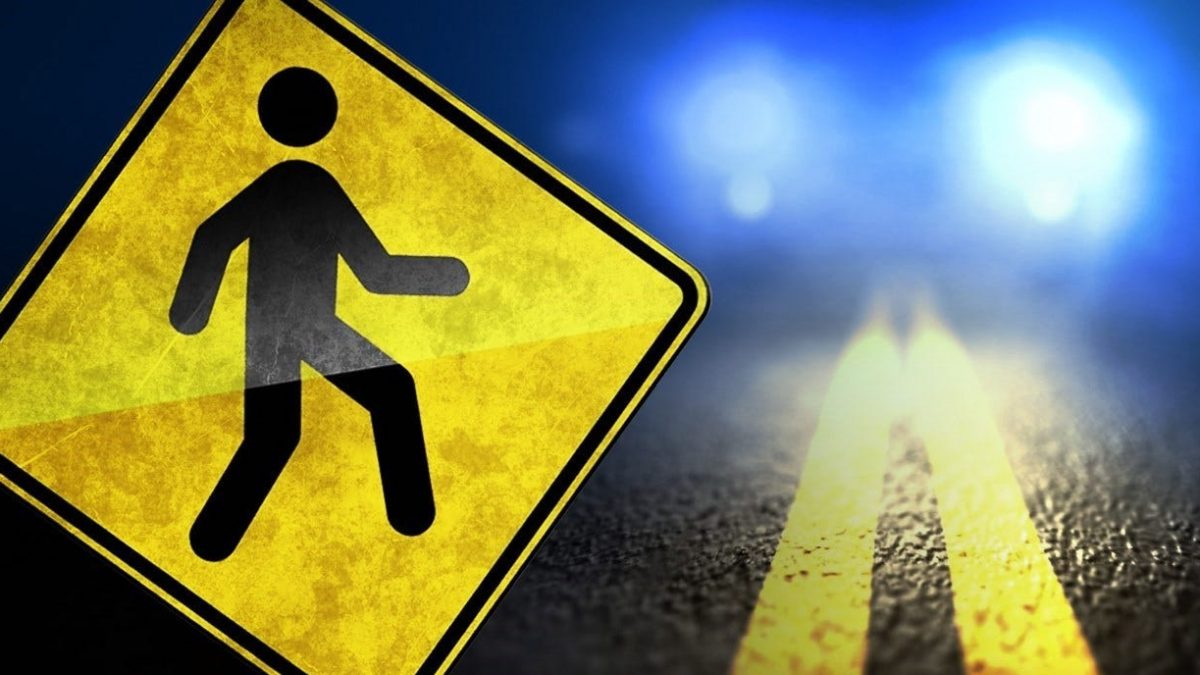 It happened on Demonbreun Street.

Police said the 52-year-old victim suffered serious injuries and was taken to a hospital for treatment.

The driver who hit the man remained at the scene following the crash.

The driver reportedly told authorities they saw the man, but could not avoid hitting him.