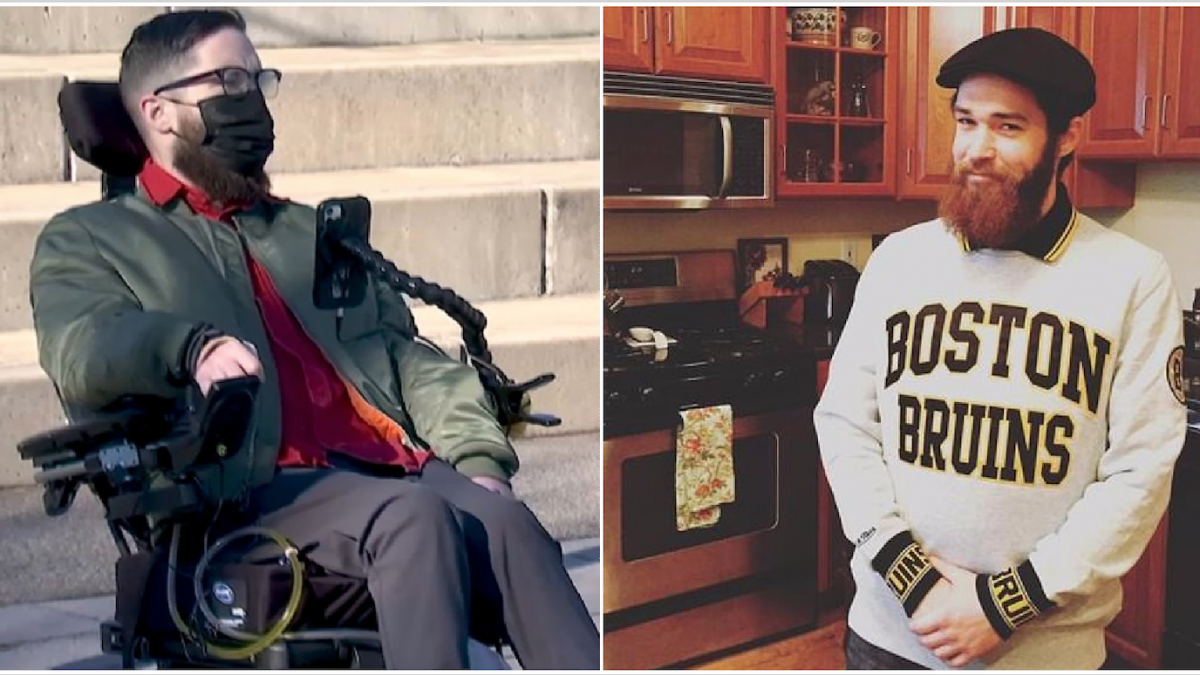 The 30-year-old man reportedly filed a multi-million dollar negligence lawsuit against the ride share app company after he was left permanently paralyzed. The suit was filed on Tuesday and it seeks a jury trial and more than 60 million dollars for severe physical, mental and emotional injuries, extraordinary pain and suffering, and permanent disability.

The man is reportedly seeking to hold Uber accountable for his injuries and for its unsafe business practices that endanger all drivers in Massachusetts.

According to reports, the suit was filed on Tuesday and it seeks a jury trial and $63 million for severe physical, mental and emotional injuries, extraordinary pain and suffering, and permanent disability.

On April 20, 2021, the 30-year-old man, Will Good, called an Uber to go home from his restaurant job when the vehicle crashed into a parked car.

According to his attorneys, the 30-year-old man instantly knew he couldn’t move and believed he had broken his neck. But, the unidentified Uber driver, allegedly asked Good to get up, insisting he was not injured.

The lawsuit claims the Uber driver reportedly had a checkered driving history dating back to 1996, that included multiple moving violations, crashes, at least 20 citations and state imposed driver retraining, according to reports.

According to the suit, Uber, which is valued at around $70 billion, failed to screen the risky driver and put others in jeopardy. Good’s attorneys say this is why the company bears responsibility for their client’s life-changing injuries.

“The consuming passenger here in Massachusetts is led to believe that Uber is in the business of vetting, screening, and holding its drivers to certain standards, when in fact, that’s really not true in many, many cases and that leads directly to what happened here. Now we have a 31-year-old man who had a life, and a career, that’s been completely derailed, completely ruined.”

The 30-year-old man was reportedly left quadriplegic after the accident. He also spent two months in the ICU at Massachusetts General Hospital and another two months in a rehab center.

‘I don’t like the taste of feeling sorry for myself,  so I try to fill my time with things instead of depression, but it hit when I got home, when I was alone. I struggle daily with the knowledge that this Uber employee was hired as a professional driver — the last thing he should have been hired to do.”

His attorneys also said that they want this suit to be used as a catalyst for Uber and other rideshare companies to be further regulated and held to higher safety standards.

“The product Uber is selling is the driving. They can’t simply say, ‘well, you know, our business model is to draw the passengers into the car and charge them when they get out and then take no responsibility for what happens while they’re in the car.”