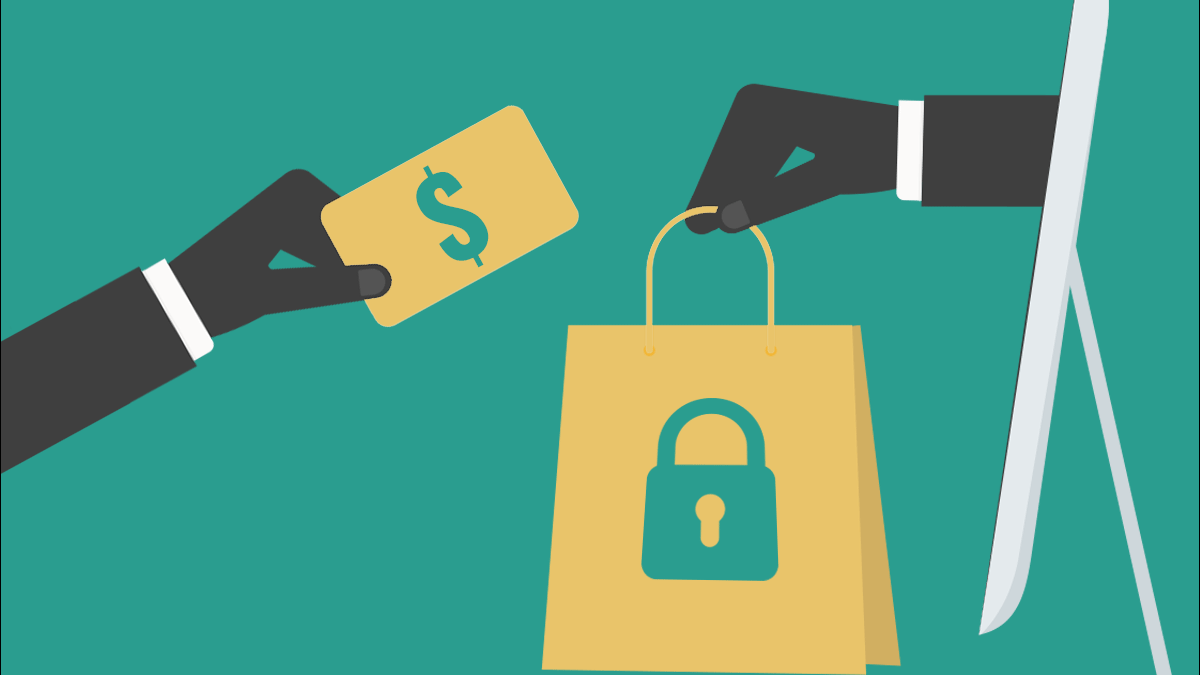 CHATTANOOGA, Tenn. – Americans have shattered records for online shopping since the pandemic began.

Tennessee great-grandmother Debbie Jackson says she learned how easy it is to be scammed on social media sites like Facebook.

Jackson saw an ad on facebook for a 3 ft tall toy dinosaur.

But when it arrived, it was a stuffed animal.

If you plan on shopping online this year, it is very important to remember three important online shopping safety tips.

Look for the safety lock on the web address line.

Louis Lee,  with L2Images, says, “These services will send a proxy of your credit card number that they’ve created and will only use once and only for that merchant. So, that adds two degrees of separation between your bank account and the merchant.”

Facebook says in its last enforcement report, it had removed one point three billion fake accounts from the platform. But, that is not them all. Lee has a good piece of advice for anyone who is looking for the best deal.

“If it sounds too good to be true, it probably is. So, if you see something undervalued, there’s probably a good reason that they aren’t going to send you the product They’re probably going to just pocket your $20 and hope that you aren’t going to try to find them”, adds Lee.

Feeling Hair Fatigue? The Top Hairstyle Trends For 2021 Will Cure That

You really shouldn’t be charging your phone at night – The reason behind it will surprise you!