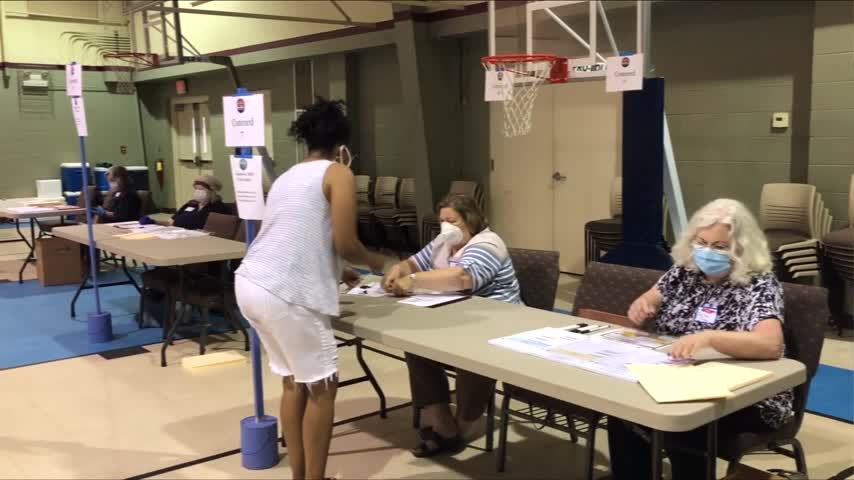 CHATTANOOGA, Tenn – As Chattanooga’s Police Advisory and Review Committee began hearing its first cases of alleged police misconduct, local activists began its efforts to put legislation for an additional review board on the ballot in the March 2021 election.

The current board was formed in 2019 after a series of police brutality charges. It serves to investigate all CPD internal affairs.

A few key differences with this new advisory board include restricting membership based on employment, granting subpoena power to call witnesses, establishing pay for members of the board, and selecting citizens to sit on the board rather than city council members.

Councilman Anthony Byrd says that the addition of this new board is unnecessary.

“I just wish the people that are trying to put this together, I just wish they would come to us and sit down and talk and see how can what we’ve already created, how can we take some of those ideas and merge them together within the law. And it’s just hard to have those conversations. It’s always a total war of us versus them and all it does is confuse the people,” says Anthony Byrd.

While Councilman Anthony Byrd argued that the creation of another police advisory board would create confusion among constituents, Councilman Chip Henderson also raised questions over the legality of such a board, citing granted subpoena powers as areas of concern.

“I question the legality of it. I do not believe that any city ordinance can override or trump a state statute. So state law. So my thing is it would not be legal even if it is allowed to be placed on the ballot and voted in by the people,” says Henderson.