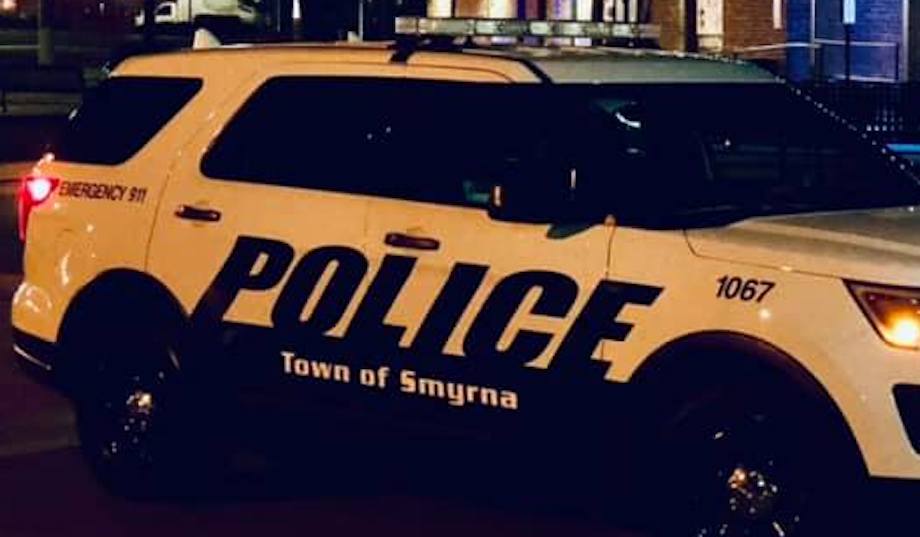 It happened at the intersection of US-41/North Lowry Street and Jefferson Pike.

Smyrna Police Department officers responded to a report of a two-vehicle crash.

When the officers arrived on scene, they discovered that two vehicles crashed at the location.

One person was pronounced dead at the scene.

Nine other individuals were transported to area hospitals; eight individuals remain hospitalized, one individual was treated and released.

No additional information can be released at this time, police said.

Anyone who may have witnessed this accident is asked to contact Detective Allan Nabours, 615-267-5434 or [email protected]

The Tennessee Department of Agriculture’s Pesticide Section will host three virtual industry meetings on May 16, 2022

"I’m very lucky that I did my test when I did my test", Woman says she insisted on more tests when her at-home cancer test came back positive even after her primary care doctor texted her that she doesn't have the disease