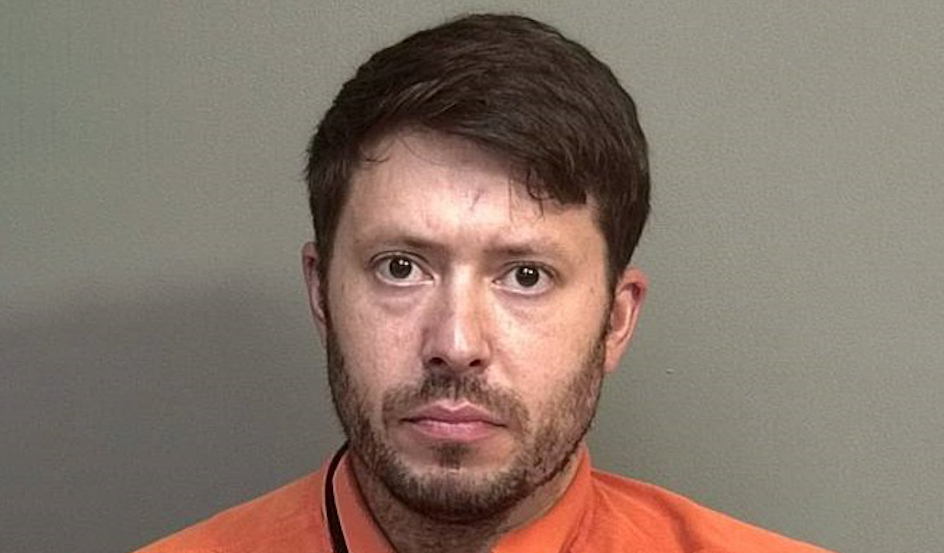 The fatal crash occurred on Wilma Rudolph Blvd in front of Applebee’s Grill.

The responding officers discovered that the driver of the Toyota Avalon was making a lefthand turn onto Fair Brook Place.

The vehicle was then struck on the passenger side by a Volkswagen Golf traveling southbound on Wilma Rudolph Blvd.

The 38-year-old passenger in the Toyota, later identified as Eric Allsbrooks, suffered life-threatening injuries and was pronounced deceased at the scene.

Walker reportedly had his 11-year-old daughter in the vehicle at the time of the crash.

There is evidence that Walker was traveling at an excessive speed when the crash occurred.