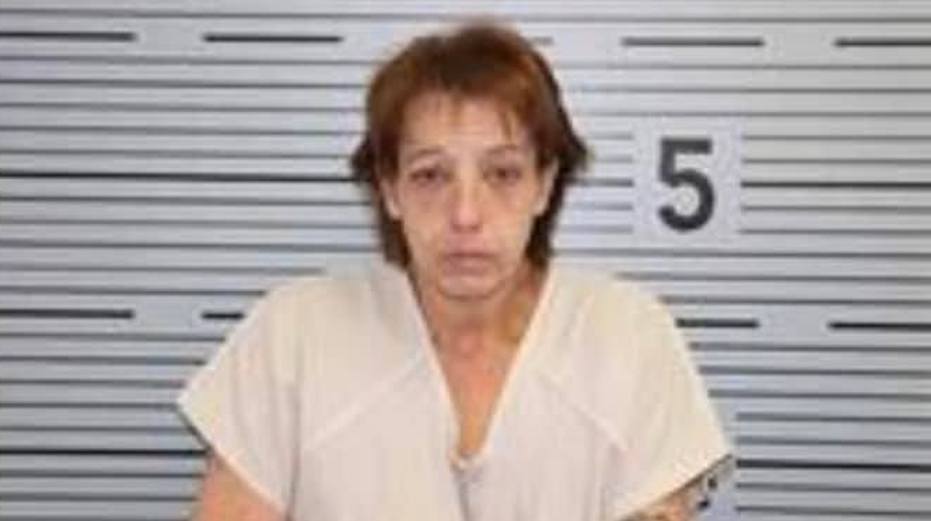 Marion County, TN – According to the Marion County Sheriff’s Office, the 48-year-old suspect was arrested and taken into custody on Saturday.

Her name is Christy Shrader and she was taken into custody in Jackson County, AL.

Shrader will be extradited to Marion County, officials said.

Deputies attempted to pull over the vehicle, but the 48-year-old driver failed to stop.

Shrader then led deputies on a high speed chase for several miles across multiple county’s .

The stolen vehicle was returned to the owner with minor damage, officials said.