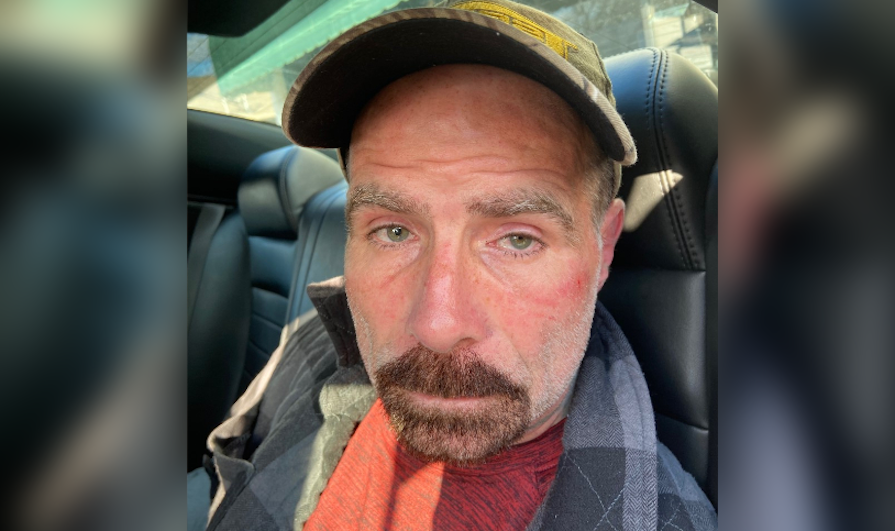 Hendersonville, TN – According to the Hendersonville Police Department, his name is Craig Ray and he was arrested on Friday.

Authorities said the suspect had outstanding warrants from Sumner and Robertson Counties and additional charges from other agencies are expected.

Police officials said that on Wednesday, there was a forced entry break-in to a residence on Deer Point Drive. Another residential burglary occurred on the same day outside the city of Hendersonville.

These two burglaries appeared to be related and the Hendersonville Police Department and the Sumner County Sheriff’s Office worked together investigating these crimes.