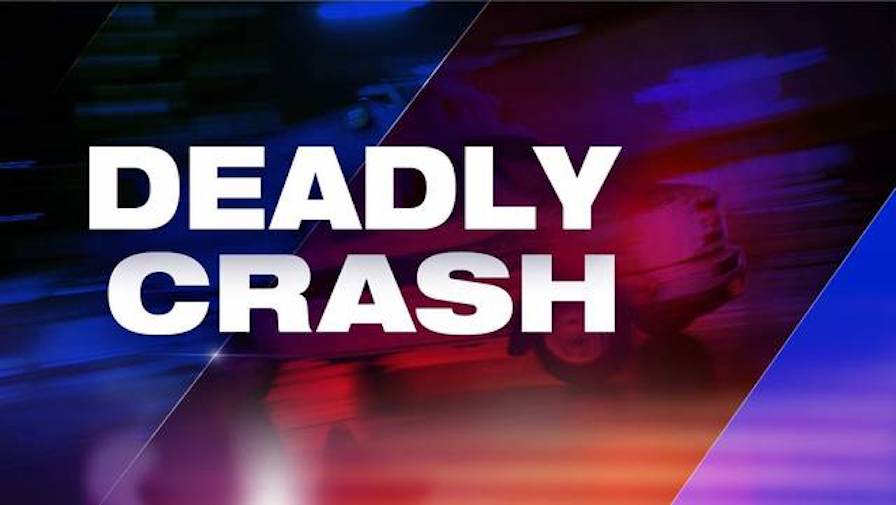 The responding officers discovered that the 87-year-old driver left the road, overcorrected and then left the roadway again.

This reportedly caused the vehicle to enter the grassy median and roll over several times.

The driver was ejected from the vehicle.

The 87-year-old driver suffered life-threatening injuries and was pronounced dead at the scene.

The sales tax holiday is underway right now in Tennessee