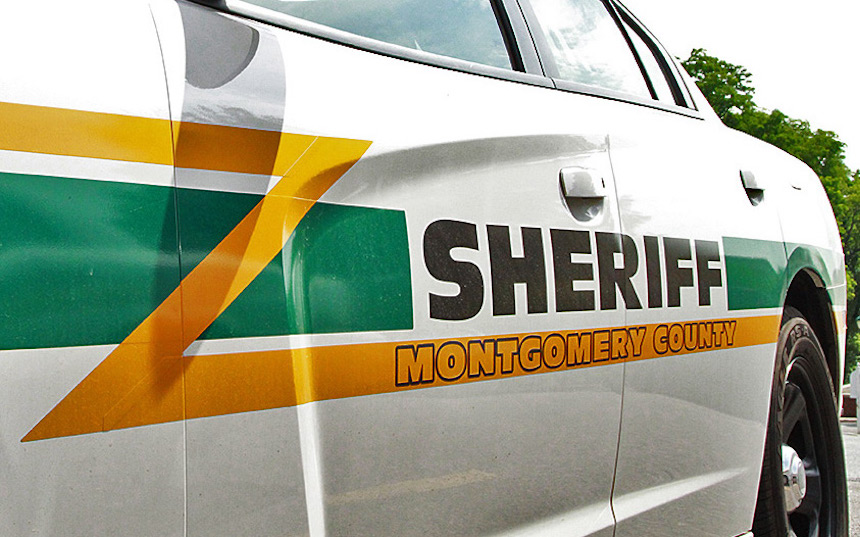 Clarksville, TN – Police officials said that staff at the Kenwood High School reportedly suspected that the 18-year-old student was in possession of drugs which led to a search of his vehicle.

The school resource officers then searched his vehicle and reportedly found: firearm, magazine, 13 rounds of ammunition, marijuana and drug paraphernalia.

The 18-year-old was arrested and taken into custody.

His name is Deonta Deshawn Williams and he is now charged with firearm possession during dangerous felony, weapons on school property, and unlawful drug paraphernalia.

The 18-year-old student is being held at the Montgomery County Jail on $40,000 bond.