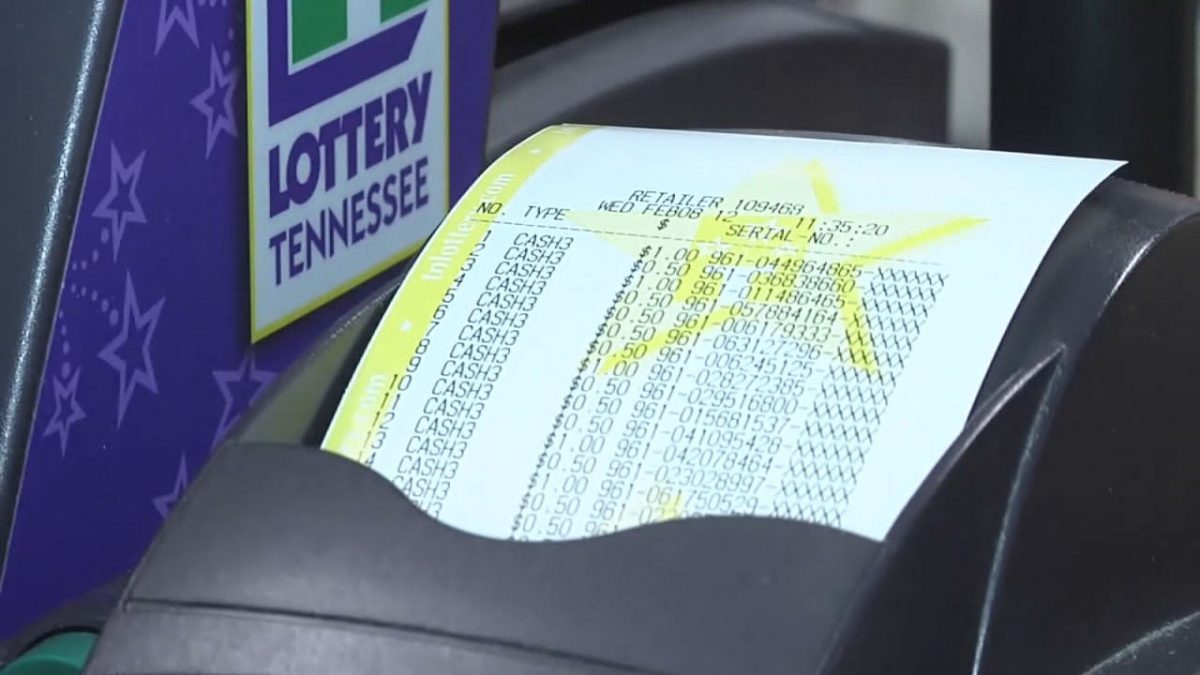 TENNESSEE – His name is Nick Slatten and he purchased a Tennessee Cash lottery ticket at the Village Market in Sparta.

After checking the winning numbers the following morning, he realized the ticket was worth $1,178,746.

Shortly after taking his brother to an O’Reilly Auto Parts Store, he realized something was very wrong. He realized he didn’t have the ticket anymore.

He retraced his steps and pulled into the parking lot where he saw it lying on the ground, right next to the driver’s side door of another vehicle.

Gov. Lee has signed a bill that requires businesses and government facilities open to the public to post signage if they allow transgender people to use multi-person bathrooms, locker rooms or changing rooms associated with their gender identity