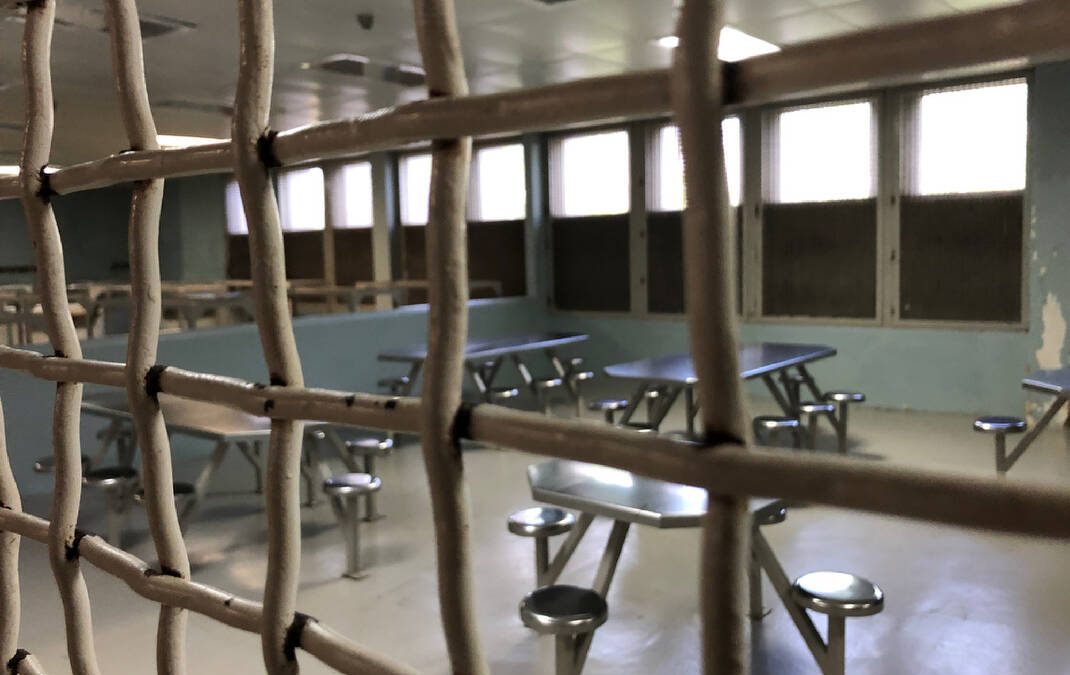 Chattanooga, TN – According to the statement, the sheriff’s office would be investigating two incidents that resulted in six inmates stabbed at the Chattanooga facility.

The first incident occurred Friday and the inmate was taken to hospital with non-life-threatening injuries.

On Saturday, five inmates in a second incident claimed to have been stabbed by other inmates.

Three of the victims were taken to hospital while the remaining two inmates were treated at the jail.

These incidents are under investigation.