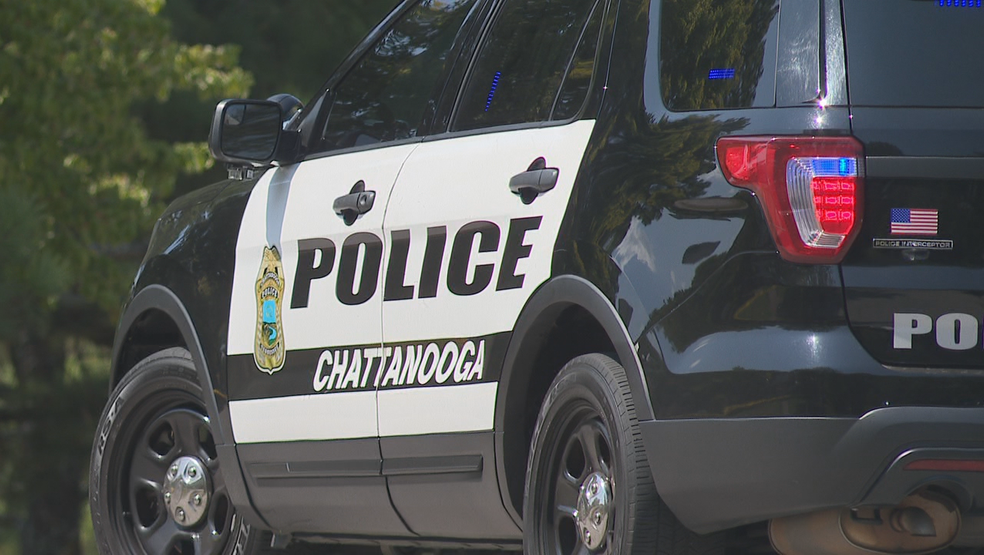 Chattanooga, TN – According to the statement, the shooting occurred around 9:50 a.m. Wednesday morning.

It happened in the 500 block of Haymore Avenue.

When the officers arrived on scene, they found the crime scene and secured it.

Officers discovered that a 21-year-old woman who had been shot was taken to the hospital.

According to the police officials, the victim had been involved in an argument with the suspect.

The suspect pulled out a firearm and shot the 21-year-old woman.