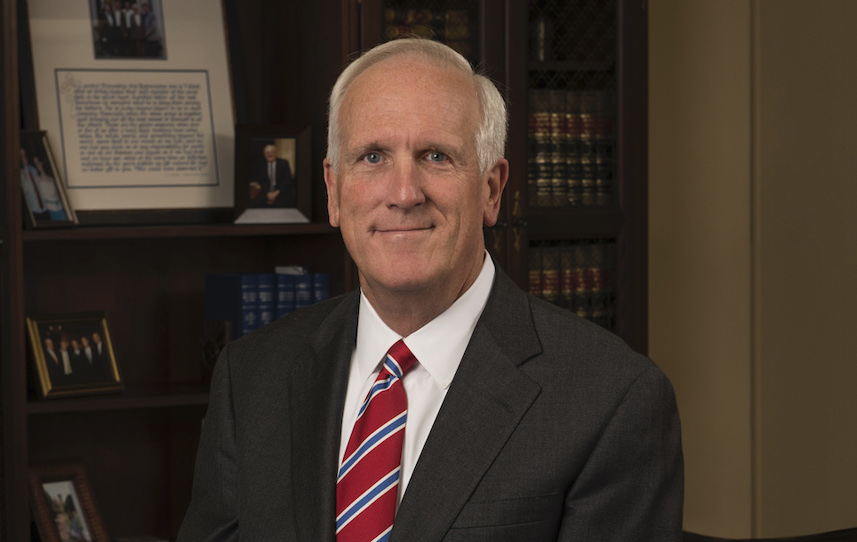 “Today, the United States Supreme Court issued its decision in Dobbs v. Jackson Women’s Health Organization. It overruled the Roe and Casey decisions establishing a federal constitutional right to have an abortion.  Today’s decision restores to the states their authority to regulate and prohibit abortion.

Tennesseans, through the affirmative vote of their elected representatives, amended the Constitution a few years ago to confirm that the Tennessee Constitution does not provide a right to an abortion and leaves the issue up to the General Assembly.

As a result of today’s ruling:

To state the obvious: Dobbs is a momentous decision.  Our republic is founded on the rule of law.  Accordingly, we give respect and deference to the Court on occasions when its decisions align and support our state laws, and in cases when a decision might be contrary to Tennessee state law and what the majority of Tennesseans want, as was the case with the 2015 Obergefell decision.

Most importantly, after nearly 50 years, today’s decision gives the people of Tennessee a say on what the Court called ‘a profound moral issue.’”